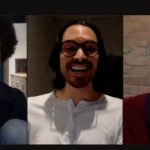 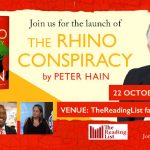 Join Jonathan Ball Publishers and The Reading List for the launch of Peter Hain’s new novel The Rhino Conspiracy – an epic tale of corruption, collusion and courage set in contemporary South Africa. 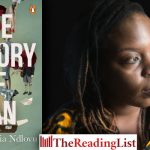 The History of Man – the new novel by award-winning author Siphiwe Gloria Ndlovu – is out in October 2020 from Penguin Random House SA. 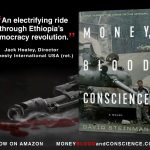 ‘The risk of another betrayal cannot be tolerated’

Read the explosive interview with the author of Money, Blood and Conscience that made this European newspaper ask, ‘Could a new historical novel about Ethiopia’s former dictatorship be the final straw that forces the World Health Organization’s beleaguered Director-General Tedros Adhanom Gebhreyesus to resign?’ 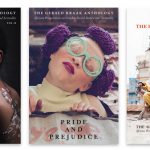 Gerald Kraak call for submissions – An anthology and prize on the topics of gender, human rights and sexuality, for writers and photographers across Africa

The Jacana Literary Foundation (JLF) and the Other Foundation are pleased to announce that submissions for the fourth annual Gerald Kraak Prize and Anthology for 2021 are open. 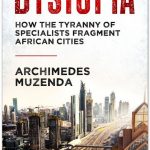 Dystopia: How The Tyranny of Specialists Fragment African Cities

In Dystopia, Archimedes Muzenda reveals the destruction specialist planning has caused in cities across Africa. 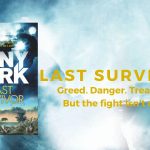 Pan Macmillan invites you to the virtual book launch of Tony Park’s new novel, Last Survivor, a story of greed, danger and treachery. 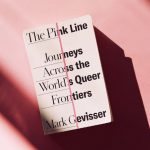 Mark Gevisser’s new book is an exploration of how the conversation around sexual orientation and gender identity has come to divide – and describe – the world in an entirely new way over the first two decades of this century. 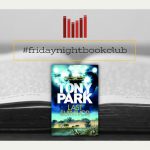 A priceless plant, a rare African cycad thought to be extinct and prized by collectors, has been discovered, then stolen. 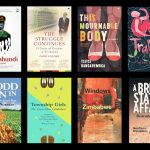 Jacana Media, in association with Weaver Press, are celebrating authors who hail from Zimbabwe or have written about Zimbabwe by giving away a jam-packed book hamper! 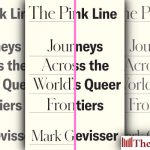 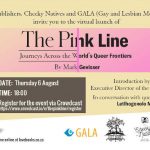 Don’t miss the virtual book launch of The Pink Line by Mark Gevisser, with The Cheeky Natives and GALA (6 Aug)

Jonathan Ball Publishers, The Cheeky Natives and GALA Queer Archive invite you to the virtual launch of The Pink Line by Mark Gevisser.

New from Mark Gevisser – The Pink Line: Journeys Across the World’s Queer Frontiers 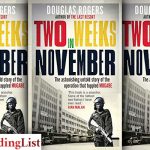 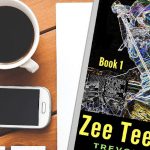 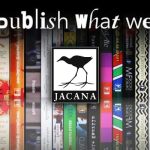 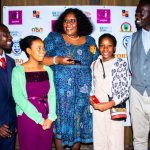 Congratulations to author Mubanga Kalimamukwento for winning the Best Fiction Award at the 2020 3rd edition CDI Zambia Tell Your Own Story National Book Awards! Her winning novel The Mourning Bird is also the Dinaane Debut Fiction awards winner for 2019. 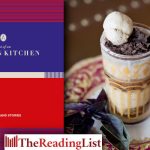 Tiramisini with Coffee Ice Cream – try this delicious recipe from Out of an African Kitchen: Recipes and Stories

This quirky anthology of recipes, reminiscences, anecdotes and stories was compiled and written in honour of the chefs and guests at Angama Mara, the lovely lodge on the edge of Africa’s Rift Valley overlooking Kenya’s Maasai Mara. 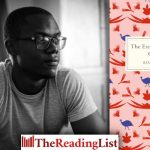 Listen to an excerpt from An Unsuitable Match, the new novel from bestselling author Joanna Trollope

Robin Renwick’s account of political corruption in South Africa: How to Steal a Country

Hayden Eastwood explains the inspiration for the title of his new book, Like Sodium in Water

Who Will Rule in 2019? Don’t miss the launch of Jan-Jan Joubert’s new book in Pretoria