Five minutes with Onke Mazibuko, author of the debut novel The Second Verse
More about the book! 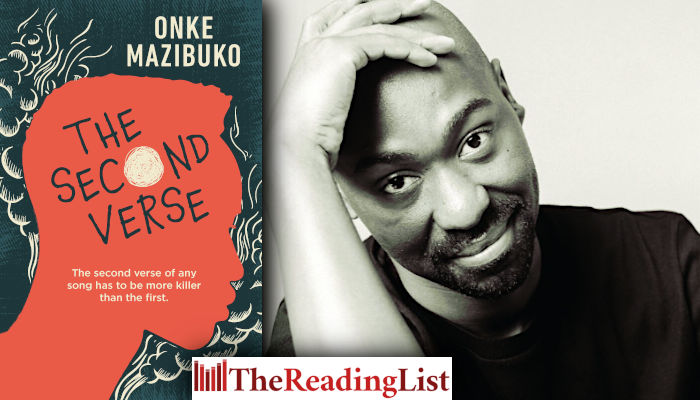 Read an interview with Onke Mazibuko about his debut novel The Second Verse, out now from Penguin Random House.

The Second Verse is a debut novel about the coming of age – and therefore also the mental wellbeing – of a teenage South African boy. Why?
When I first read JD Salinger’s Catcher in the Rye in high school, I did not enjoy it. Reading it again when I was in my twenties, I was blown away by how much I connected with the protagonist. I read it again in my thirties and enjoyed it even more. It gave me the thought that maybe we, as people, are always coming of age, and adapting is critical for our mental health.

The book speaks equally to the adult and young adult markets. How did you manage that?
While writing the book I thought a lot about what I needed as a teenager, in terms of emotional and mental support. I also thought about what I have to give, as an adult approaching forty, in terms of nurturing. In a sense, I was always trying to create this dialogue between the younger and older versions of myself.

You are a psychologist working with youth. Was it your work and the issues today’s youth have to deal with that inspired you to write the book?
Absolutely. As a psychologist I get to see how people mistakenly think that what they go through mentally and emotionally is unique to them. I wanted to tell a human story that many people could find relevant. Today’s youth appear to be pulled into the world of adults sooner than previous generations, but paradoxically they are more reluctant to adult in the same way as previous generations. I often tell young people that when I was fifteen, I was still into climbing trees. Today’s teenagers have too much information at their disposal to be climbing trees.

Why is it set in the late 1990s?
The simple answer is that I was a teenager during this time. The complex answer is that I didn’t want social media – and its inherent psychological implications – to be an element of this story, and it would have been difficult to tell a story about a teenager without that aspect being central.

Creativity is a lifeline and seems to help Bokang coping with his circumstances – can you tell us more?
Self-expression – especially of talents and passions – is critical not only for identity but for building resilience too. All children naturally express themselves creatively. Unfortunately, as they grow older, many of them are convinced by the world that creativity is only for some.

The Second Verse is out now.