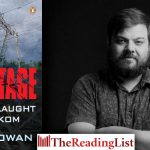 ‘I think about Eskom every day. Why don’t you?’

Recognising that Eskom poses a singular threat to South Africa is vital to our country’s future – it leads to the inevitable conclusion that the power utility simply can’t cut it anymore, says Kyle Cowan, investigative journalist at News24 and author of Sabotage: Eskom Under Siege. 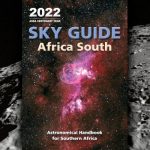 A Million Miles Away

The Universe is the one thing that unifies us here on earth, writes astronomer Auke Slotegraaf. 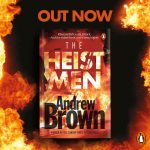 It’s impossible to develop a character with depth and vulnerability without drawing on your own experiences, thoughts and, yes, moods, says Andrew Brown, of his serial character, Captain Eberard Februarie. 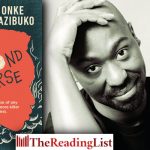 Five minutes with Onke Mazibuko, author of the debut novel The Second Verse

Read an interview with Onke Mazibuko about his debut novel The Second Verse, out now from Penguin Random House. 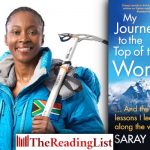 Going Beyond Limitations: Saray Khumalo, the first black African woman to summit Mount Everest, on her book My Journey to the Top of the World

Saray Khumalo was the first black African woman to summit Mount Everest, in a feat that took her four attempts. Many would have called it quits, but for Saray, this was about more than climbing a mountain; this was her purpose, and she would do whatever it took to see it fulfilled. 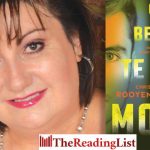 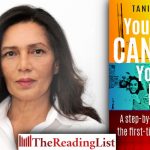 [ON MY MIND] Anyone can own a home – and keep it

When it comes to the stressful event of buying a home, one of the ways to make sure it doesn’t end up being a costly mistake is by learning from others who’ve done it before, says property finance specialist Tania Weich. 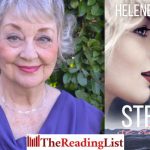 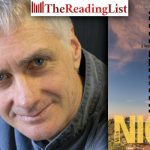 One minute with author Mike Nicol

Hammerman: A Walking Shadow, the new thriller from Mike Nicol, is out now from Penguin Random House SA! 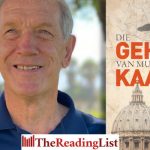 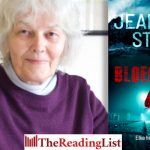 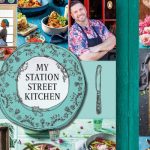 Foodies, listen up! One lucky reader will win a stunning hamper from Penguin Random House SA and Chef Mynhardt Joubert valued at R1,880! 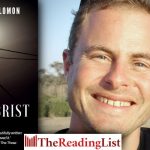 An engaging short story is one of reading’s great pleasures. If you want to write a story that draws the reader in and sweeps them along, here are some tips from Andrew Salomon, author and creative writing tutor at SA Writers College. 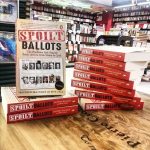 Lifting the lid on 200 years of electoral dysfunction – Spoilt Ballots: The Elections that Shaped South Africa, from Shaka to Cyril

Relying on fascinating (and often hilarious) newspaper clippings, diary entries, political posters and parliamentary records, Spoilt Ballots tells the story of South Africa’s long road to democracy and how it has repeatedly forked off. 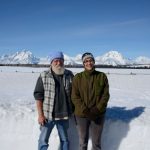 ‘From modest beginnings, our work has taken us to the four corners of the earth’

Chris and Mathilde Stuart are renowned for their work in wildlife research. Having spent the past 40 years travelling the globe, they’ve captured their findings in a host of beautiful and bestselling nature guides. In their own words, the couple shares with us some of the highlights from their journey. 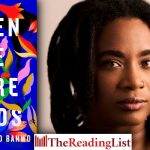 Ayanna Lloyd Banwo is a writer from Trinidad and Tobago. She shares how she came to find the story for her incantatory debut When We Were Birds, and the sense of place in the novel. 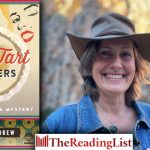 For heart, soul – and stomach: Sally Andrew chats about The Milk Tart Murders – the latest in her hit series the Tannie Maria mysteries

From muesli-buttermilk rusks via the delectable Venus cake to milk tart. Yes, our beloved sleuth – and giver of sound advice and recipes – Tannie Maria, is back. Author Sally Andrew shares her love for this unique character. 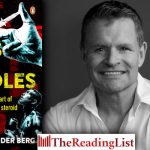 Muscles in a bottle: for when hard work isn’t enough

South African sport enjoys an image of excellence and achievement, but beneath the surface lies an uneasy truth that tears at the heart of this notion, writes Clinton van der Berg, head of communication at SuperSport and author of Guns and Needles. 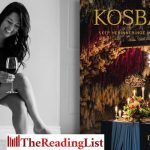 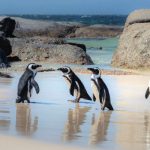 Everyone Loves Penguins – find out more about the ones who waddle

With Penguin Awareness Day on 20 January, birding expert and author of Guide to Seabirds of South Africa Peter Ryan tells us more about these fascinating creatures.