‘The standout bestseller of the year … a must, must-read!’ Jenny Crwys-Williams chats to Angela Makholwa about her new book Critical But Stable
More about the book! 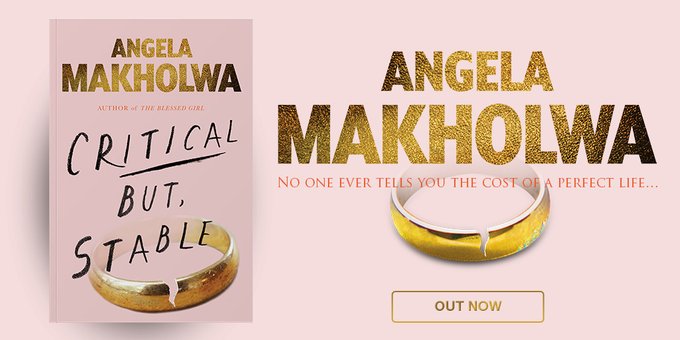 As we get to know the couples we learn that behind closed doors they all face serious challenges in their relationships. Debt, sexual frustration and dangerous ambitions threaten to destroy everything they’ve built so far. They all try to deal with their issues quietly but as the opening scene suggests their journeys are anything but smooth. As the story progresses we piece together clues to who the woman might be and what happened to her …

‘The standout bestseller of the year: love, sex, betrayal and the best shoes in town! Waspish, ridiculously funny and sharp. This is a must, must-read!’

Listen to the conversation here: