Salman Rushdie owns up to the classic book he’s never read
More about the book! 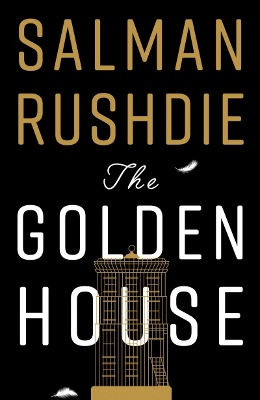 Salman Rushdie, whose new novel The Golden House is newly out from Penguin Random House SA, admits that there is at least one famous, big book he hasn’t read.

The Golden House is described as ‘the ultimate novel about identity, truth, terror and lies’, a ‘brilliant, heartbreaking realist novel that is not only uncannily prescient but shows one of the world’s greatest storytellers working at the height of his powers’.

In a ‘Vintage Meets’ video, Rushdie reveals the character he wishes he had created, who he considers to be the greatest living writer, and what he would do if he was not a writer.

‘When people ask me if I’m a hero or a traitor, I say I’m just an ordinary person’ – Edward Snowden talks to Trevor Noah about his new book Permanent Record

‘Her car was on fire, and she was trapped inside’ – Read an excerpt from Kuli Roberts’s debut novel Siren