Books for the coolest dad around!
More about the book!

The best Father’s Day gifts for Dad include an explosive James Bond thriller, an unorthodox guide to making things worth making and a gripping series about a former major in the US Army-turned-wanderer and private investigator. 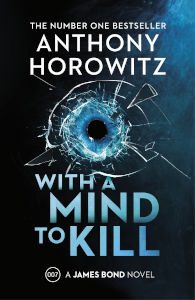 James Bond: With a Mind to Kill by Anthony Horowitz
In the explosive new James Bond novel, it’s M’s funeral. One man is missing from the graveside: the traitor accused of M’s murder – James Bond. In a mission where treachery is all around and one false move means death, Bond must grapple with the darkest questions about himself. 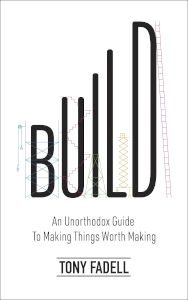 Build by Tony Fadell
For every career crisis, every fork in the road, you need someone to talk to. Enter Tony Fadell who has built some of the most impactful devices in history – the iPod, iPhone, and Nest Learning Thermostat. He has enough stories and advice to fill an encyclopedia. 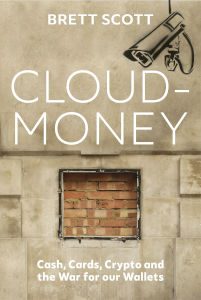 Cloudmoney by Brett Scott
A revelatory story about how the fusion of big finance and tech requires physical cash to be replaced by digital money underpinned by the banking sector, or ‘cloudmoney’. Diving beneath the surface of the global financial system, Brett Scott uncovers a long-established lobbying infrastructure waging a covert war on cash. 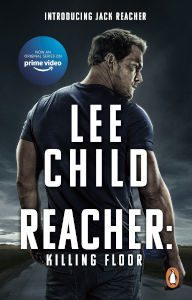 … but the actions of the roaming, ex-military, coffee-drinking hero of Lee Child’s beloved series speak volumes. And so do the numbers: Now on its 26th novel, and with a new co-writer in the form of Child’s writer brother, Andrew Grant, a book from the series gets bought every nine seconds!

Jack Reacher has also been the star of two films and an Amazon Prime television series. If Dad isn’t already a fan, why the heck not?