The Rise and Fall of the ANC Youth League by Rebone Tau – a fascinating glimpse into a vital and volatile institution in SA politics
More about the book! 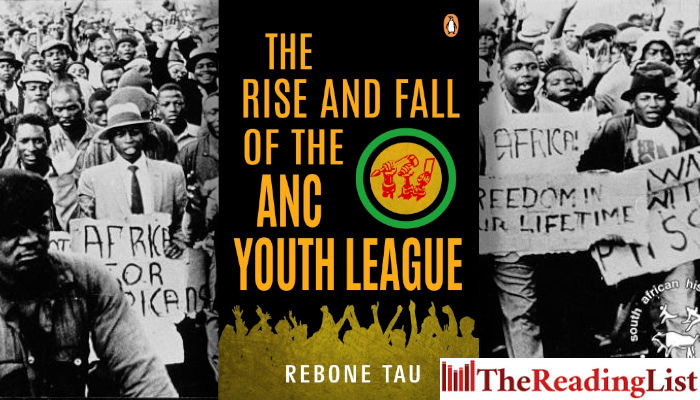 The Rise and Fall of the ANC Youth League by Rebone Tau – out now from Penguin Random House SA.

The book explores the radicalising role played by its early leaders, such as Nelson Mandela, Walter Sisulu and Oliver Tambo; the formation of the ANC Youth and Students Section in exile, first led by Thabo Mbeki; the return from exile in the 1990s and the leadership of Peter Mokaba; the controversies around the appointment of Julius Malema and his subsequent sacking; and the absence of Youth League leadership in the #FeesMustFall movement and current South African politics.

Finally, the book considers the role that the Youth League should play in the future.

This is a fascinating glimpse into a vital and volatile institution in South African politics.