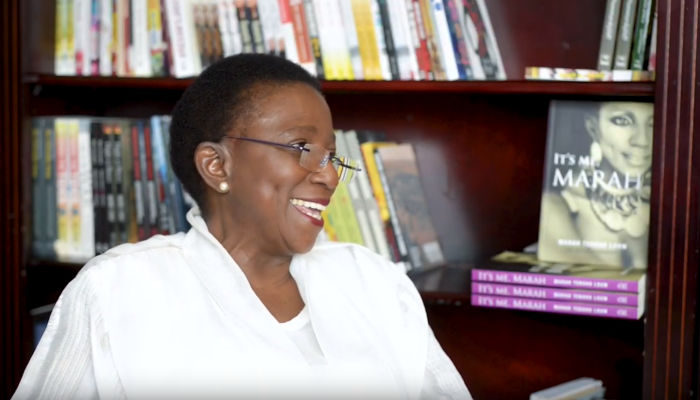 BlackBird Books has launched a series of YouTube chats with your favourite authors!

Marah Louw is a South African singer and actress who began singing at the age of 10. In 1973 she joined Caiphus Semenya’s musical, Meropa and toured Japan, Hong Kong, The Philippines, South Africa and London and sang for the Queen at a Royal Command Performance in 1975. On her return to South Africa, Marah’s solo career took her to Zambia, Botswana, Zimbabwe, Lesotho, Swaziland and Namibia.

Marah has since toured all over the world, and in 1994 she sang at the inauguration of President Nelson Mandela and for the Freedom Day Celebrations at the Union Buildings in Pretoria.

It’s Me Marah, is a glimpse into a career spanning over 40 years. Marah allows the reader into her life – the glitz and glamour as well as the pain and hardship. She also reveals a family secret that robbed of her peace and whose truth set her on a path to self-discovery.