‘I wanted to answer the question: Why don’t they go back to their country?’ – Sue Nyathi on how The Gold Diggers was triggered by xenophobia
More about the book! 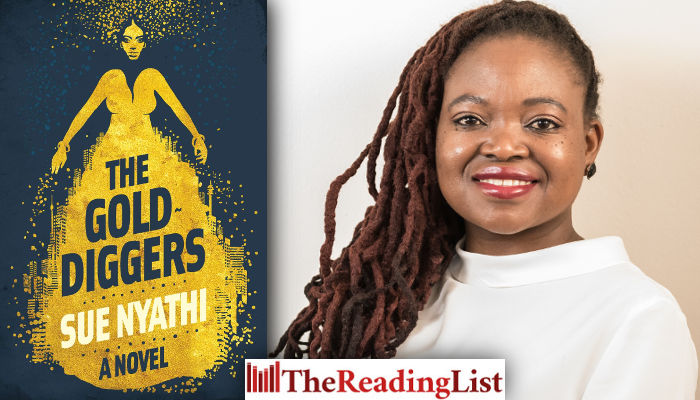 Sue Nyathi chatted to eNCA about her exciting new novel, The Gold Diggers.

The Gold Diggers is told with brave honesty and bold description, and follows of a group of Zimbabweans who travel to Johannesburg, the City of Gold, to find refuge and pursue a better life.

‘The inspiration for the novel largely came from the xenophobic attacks,’ Nyathi says. ‘I came to Johannesburg in 2008, and shortly after that we had the Alexandra attacks, and we had subsequent attacks later on. I don’t think anyone will ever get the image of that Mozambique national who was set alight.

‘I think what triggered me were the conversations that began to emerge around the xenophobic attacks. I used to hear comments like “What are they doing here? Why don’t they go back to their country?” I thought, now, I need to answer that question. Who is they?,’ the author says.

‘Of course xenophobic attacks affected a lot of different nationalities, but I chose to tell the Zimbabwean story because I’m Zimbabwean, and it’s a story I can relate to and tell with authenticity.’

Sue Nyathi, Author of The Polygamist & the Gold Diggers, talks about her exciting new novel. Told with brave honesty and bold description. The story follows of a group of Zimbabweans who travel to Johannesburg, the City of Gold, to find refugee and pursue a better life. #TheGoldDiggers(via eNCAnews)