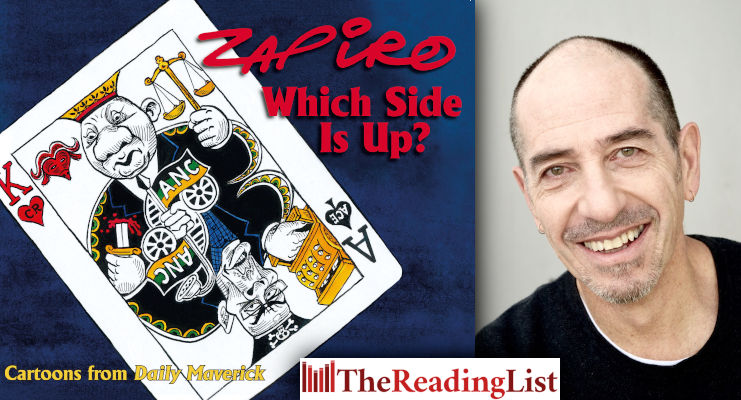 Zapiro’s annual offering is our duplicity warning, our canary in the coalmine, our national conscience. Exposing and revealing, brilliantly appealing, Zapiro does it again!

It’s been a year of the Zondo Inquiry picking through the debris of the Gupta and Bosasa empires, uncovering State Capture while Zuma-era spooks frantically cover up; Pravin Gordhan joining the dots as the Public Protector peddles the Rogue Unit fantasy; exposés of Ace Magashule’s Gangster State, Juju and Floyd’s credit card looting and Iqbal Survé’s ego; an election which no party could call a victory; Trump tweeting, Brexit bumbling, SAA tail-spinning and Eskom’s financial big hole; President Ramaphosa seems shocked by it all – Zapiro just keeps on zapping.

Tags Jacana Media New books New releases Which Side is Up? Zapiro