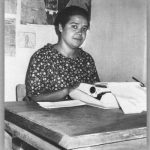 Bessie Head was a prolific letter writer, and was in regular correspondence with figures such as Langston Hughes, Robert Sobukwe and Alice Walker. She is also known to have written to Toni Morrison, Nadine Gordimer, Nikki Giovanni, Gabriel Garcia Marquez and Ngũgĩ wa Thiong’o. 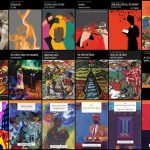 The legendary Heinemann African Writers Series will be revived by a new digital license agreement with Digitalback Books. 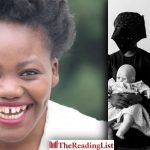 we are going to have wine, read from the book, sign the book, celebrate the book. It has changed my life & I couldn’t have done it without you.

If you are in CPT come through.

Collective Amnesia Merchandise & Copies of the Books will be on sale! 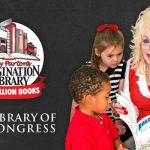 Today Dolly Parton joined Librarian of Congress Carla Hayden for the dedication of her Imagination Library’s 100 Millionth Book to the Library of Congress collection. Dolly dedicated a special edition of her book, “Coat of Many Colors” to the world’s largest library. This honor is a monumental milestone for the program now in its 22nd year. Dolly said, 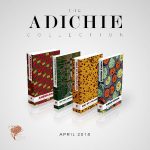 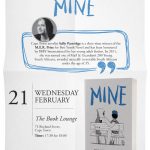 You are invited to the launch of Sally Partridge’s fifth novel for young adults, Mine. 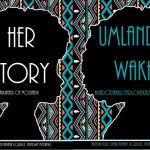 Her Story. Daughters of Modjadji/ Umlando Wakhe. Amadodakazi endlovukazi uModjadji is the first in a planned children’s book series for 7-12 year old girls that features African women whose lives inspire. The women in the book are from diverse settings, and their stories reflect not only the multiple roles that women play in society, but also the obstacles they face as a result of race, class and most importantly; their gender. 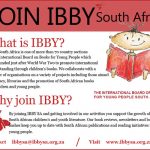 Call for members: IBBY SA – a non-profit organisation committed to bringing books and children together

At the start of a new year, the International Board on Books for Young People South Africa (IBBY SA) is looking to grow its membership numbers in South Africa. 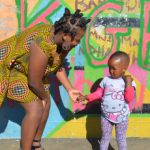 A children’s story by author Zukiswa Wanner has been translated into all 11 official South African languages for 2018 World Read Aloud Day, in a Nal’ibali initiative. 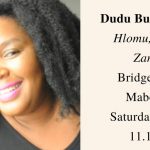 Dudu Busani-Dube will be at Bridge Books Maboneng this Saturday for a FREE book signing and podcast recording with The Cheeky Natives. 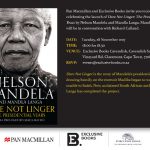 Pan Macmillan and Exclusive Books invite you to the launch of Dare Not Linger: The Presidential Years by Nelson Mandela and Mandla Langa. 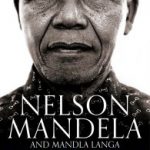 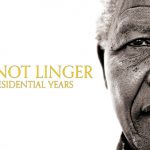 Madiba did not sell out – Mandla Langa talks about Dare Not Linger, the sequel to Long Walk to Freedom

‘I know that sometimes self-styled revolutionaries who are given to revisioning history, would say that Madiba sold out, or that generation sold out. But I think they should not wear today’s lenses to look at yesterday. They should use yesterday’s eyes to look at what was going on then.’ 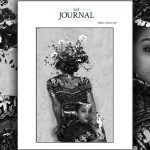 The Single Story Foundation has launched an online journal of literary writing from Africa and the diaspora. 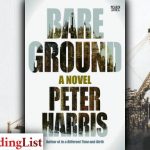 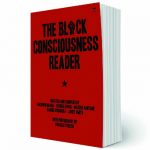 Is there a need for Black Consciousness today? A new book investigates

The Black Consciousness Reader, a new book from Jacana Media, will be out in October. 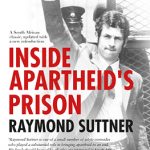 Raymond Suttner is one of a small group of white South Africans who was imprisoned for his efforts to overthrow the apartheid regime. 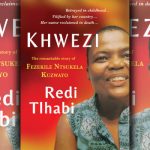 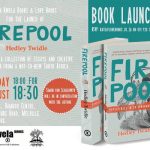 Hedley Twidle will be chatting to Simon van Schalkwyk at Love Books in Melville on Thursday, 17 August.