Watch: Phumlani Pikoli chats about his debut collection of short stories, The Fatuous State of Severity
More about the book! 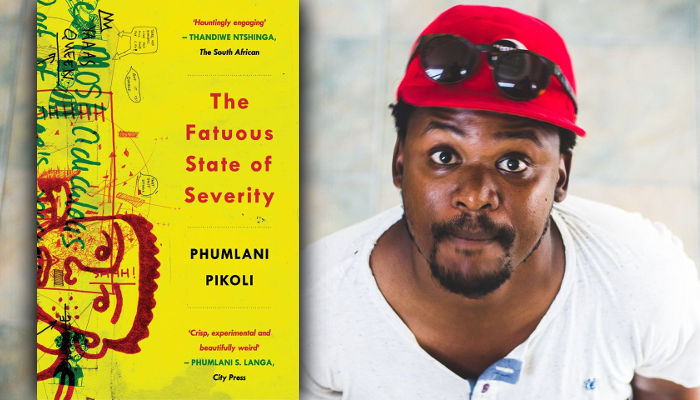 Phumlani Pikoli chatted to Africa’s Lit recently about his debut collection of short stories, The Fatuous State of Severity.

Pikoli wrote most of the book while he was undergoing psychiatric treatment for depression. He self-published The Fatuous State of Severity in 2016, and this new edition from Pan Macmillan features six additional stories and an introductory essay.

The Fatuous State of Severity explores themes surrounding the experiences of a generation of young, urban South Africans coping with the tensions of social media, language insecurities and relationships of various kinds and fiction in the age of ‘literati’.