Settle back, close your eyes and listen to a South African audiobook from Pan Macmillan 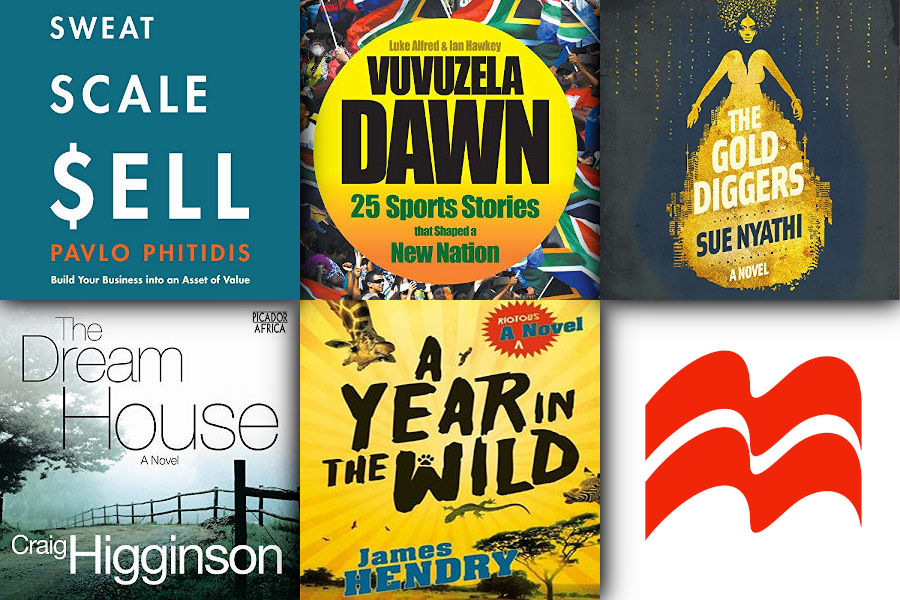 In these unsettling times, what greater pleasure than relaxing to the soothing tones of your favourite book being read aloud?

As an added bonus, this selection of audiobooks will enable you to support a local publisher and writer at the same time!

Check out this list of five audiobooks from Pan Macmillan SA for you to listen to during lockdown: 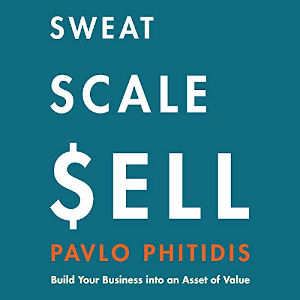 An astonishing 94.6 percent of businesses fail to sell. They close at an enormous cost to the owner, their family, their staff and the economy. Most business owners realise too late that there are only two destinations for any business: a sale or closure. You’ve got to build to ‘$ell’.

With Pavlo Phitidis, they sweated to reshape their business to be relevant to a changing world; they built a solid foundation for scale; and then they pressed hard to ramp up growth in preparation for sale to create a business any buyer would want.

Phitidis draws on 25 years of direct experience in conceptualising and building businesses across four continents. Having started, built and sold 12 businesses generating in excess of $300m, he founded the Asset of Value™ method, a practical approach to build a winning business.

As co-founder of Aurik, he has worked with over 2,000 established businesses across most sectors in the economy, from family businesses to partnerships to sole business owners.

Sweat, Scale, Sell is audaciously optimistic as it shows every business owner and entrepreneur where to find growth in a no-growth economy, as well as how to make an impact and secure big returns.

PLEASE NOTE: When you purchase this title, the accompanying PDF will be available in your Audible Library along with the audio. 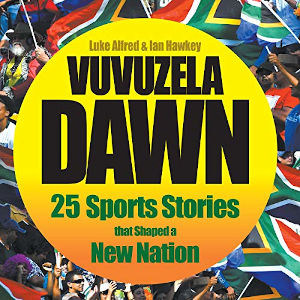 In 2019, South Africa celebrates 25 years of democracy and the freedom that turned the country from a political pariah to one warmly embraced by the world. Nowhere was the welcome more visible, or more emotional, than in sport. Vuvuzela Dawn tells the stories of that return.

From Bafana Bafana’s Africa Cup of Nations win to the fabled ‘438’ Proteas game, we go behind the scenes of the great moments and record-breaking triumphs from 1994 to the present.

From Caster Semenya and Wayde van Niekerk to Benni McCarthy and Kevin Anderson, from twin World Cup rugby victories to the traumas of Kamp Staaldraad and Hansie Cronjé, Vuvuzela Dawn reveals the sporting dramas and passions that defined a quarter century. 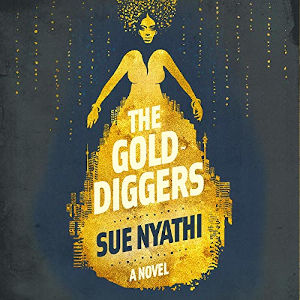 It’s 2008 and the height of Zimbabwe’s economic demise. A group of passengers is huddled in a Toyota Quantum about to embark on a treacherous expedition to the City of Gold. Among them is Gugulethu, who is hoping to be reconciled with her mother; Dumisani, an ambitious young man who believes he will strike it rich; Chamunorwa and Chenai, twins running from their troubled past; and Portia and Nkosi, a mother and son desperate to be reunited with a husband and father they see once a year.

They have paid a high price for the dangerous passage to what they believe is a better life – an escape from the vicious vagaries of their present life in Bulawayo. In their minds, the streets of Johannesburg are paved with gold, but they will have to dig deep to get close to any gold, dirtying themselves in the process.

Told with brave honesty and bold description, the stories of the individual immigrants are simultaneously heartbreaking and heartwarming. 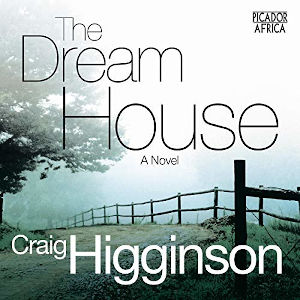 So begins The Dream House, Craig Higginson’s riveting and unforgettable novel set in the Midlands of KwaZulu-Natal. Written with dark wit, a stark poetic style and extraordinary tenderness, this is a story about the state of a nation and a deep meditation on memory, ageing, meaning, family, love and loss.

The Dream House is written with such a fierce and steady compassion that the listener can only come away from it transformed – ready to take on the challenges of living with a renewed heart and a bigger vision.

A Year in the Wild 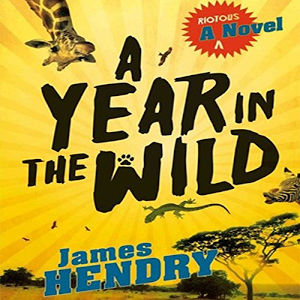 Angus and Hugh MacNaughton are brothers. They dislike each other … a lot.

They have loathed each other since Hugh bit Angus at a family picnic many years ago. In a last-ditch attempt to forge a brotherly bond between the two, Mr and Mrs MacNaughton secure them jobs at an exclusive five-star game lodge. They manage to convince (bribe in the case of Angus) the siblings to work at Sasekile Private Game Lodge for a year.

A Year in the Wild tells the uproarious, cringe-worthy, and hilarious tales of Angus and Hugh in the form of weekly emails to their sister Julia. Their experiences include encounters with guests, animals, female staff, and often a mixture of these.

Combine an eclectic mix of rich, over-demanding and adulterous guests and a dash of crazy bush lodge staff including two jealous brothers (one a bitterly sarcastic game ranger and the other an overeager lodge manager), and throw in the beauty of the African bushveld. Shake well. Conflict and disaster are inevitable.