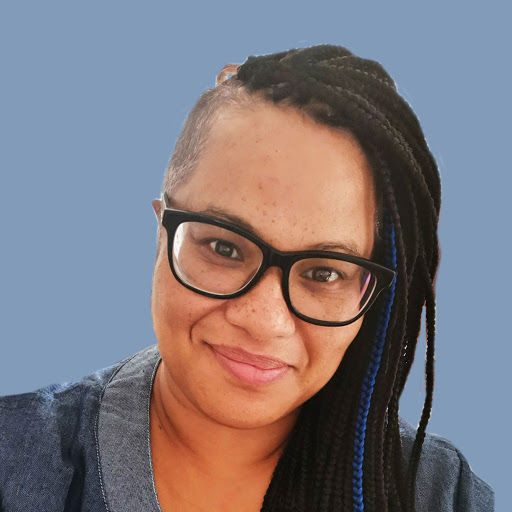 Nadia Goetham is a publisher at Jacana Media. She has many things that she loves about her job, but she says, ‘Nothing beats that feeling you get when I see a first-time author’s face light up when they see and hold their book for the first time. I literally have the chance to help make people’s dreams come true.’

Nadia has been with Jacana since September 2015, when she joined as the production manager, but soon the publishing bug bit and she moved to chasing authors and stories.

She also loves swimming, is a self-confessed Twitter addict, and makes a mean tomato bredie with fluffy basmati rice. 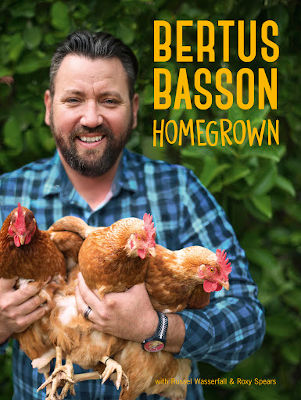 I’ve had the honour of dining at two of Chef Bertus’s restaurants, and last year he hosted me and cookbook author and chef Lesego Semenya at his restaurant Spek & Bone in Stellenbosch.

The hospitality was second to none and the food truly something special. But more than that, the experience of dining with Bertus, his wife and young son gave me a glimpse into what makes him one of South Africa’s top chefs.

His passion for his craft, especially for where food originates from, was beautiful to witness, and if you are not able to see or taste this first-hand, as I’ve had the pleasure of doing, you should invest in his cookbook, Homegrown by Bertus Basson.

He writes: ‘Cooking for me is as much about memory as it is about the plate of food … Homegrown is about how my Ma’s melk tert recipe inspired one of the most popular desserts at my restaurant Overture … Those flavours, smells and memories of growing up in South Africa make me the cook I am today. They make me Homegrown.’

From the Gatsby on page 87 to the Mussels with Beer, Bacon & Seaweed recipes, I highly recommend this cookbook as it is a collection of uniquely South African recipes and experiences that are steeped in culture and heritage.

Beaten But Not Broken by Vanessa Govender 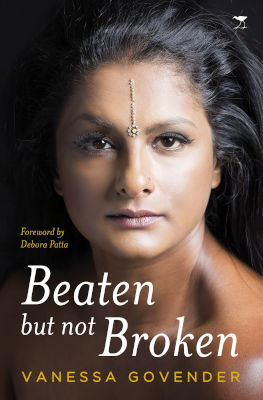 A graphic description of gender-based violence, this book is not an easy read, but it goes to the heart of when a woman is caught in a web of violence, manipulation and the inability to extricate herself from that reality.

I met Vanessa at Jacana Media’s Pitch to Publication campaign where we choose a wide range of authors to present their book ideas to a panel of industry experts, with a chance to be published by Jacana. Vanessa stood in front of our panel with a voice soft, small, almost teary, but brave enough to muster the courage to recount her abuse and then to write a memoir that is a true tour de force that deserves all the accolades.

Her retelling of her abuse at the hands of her intimate partner unleashed so many demons that she thought she had confronted already, and with each woman who is being murdered in South Africa at the hands of a ferocious man, she continues to struggle with her part in keeping his name a secret to this day. But even she knows that her day to tell her truth will come and with this knowledge, all abusers should take note of what they perceive to be their control and power over their victims.

This book will confront readers with their own judgement, their sympathy and sometimes anger towards the abused, the condemnation of the abuser, and ultimately their need to see justice prevail.

South Africa remains gripped in the clutches of gender-based violence, which we all have a responsibility to stop – whether that is by rethinking the way we raise and shape men in our society, dismantling the stifling patriarchy we are surrounded by, reporting violent offenders, supporting survivors, or ensuring that government does its share through a functional and empathetic criminal justice system.

If you are a man or a woman, buy this book to read what we should never allow to happen to our mothers, sisters, daughters and granddaughters.

Winging It: On Tour with the Boks by Liam Del Carme 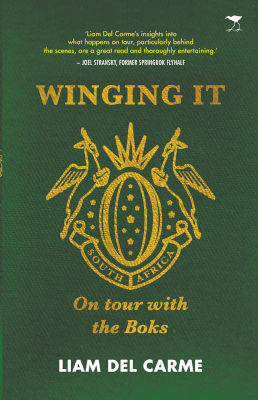 This book of short stories documents the author’s travels with the South African rugby team, the Springboks, from his vantage point as one of the country’s top rugby scribes. The true beauty of these entertaining anecdotes, jokes and more serious rugby matters is the rich writing style of the author, Liam Del Carme.

Spanning a career of close to 25 years as a sports journalist, Liam has certainly seen it all – from the late-night bar hopping and pub trawling with fellow journos, to the lost baggage tales between international and domestic terminals of the top rugby nations of the world. And that is not even counting the stories that include rugby matches with stellar kick-offs, winning first halves, trailing second halves and unmatched final whistle victories.

I grew up in a small Boland town where rugby was probably the most watched and played club team sport. The love for the sport grew as you did, really, and that is why I find this book such a worthy read. Good writing, excellent storytelling and a laugh every few pages are guaranteed.

Also, we know that South African rugby is currently on a bit of a hiatus as we battle the pandemic, so settle in with Winging It: On Tour with the Boks to keep you from getting frustrated with those reruns of old rugby games on TV.