Elisabeth Moss to star in TV adaptation of Lauren Beukes’s novel The Shining Girls
More about the book! 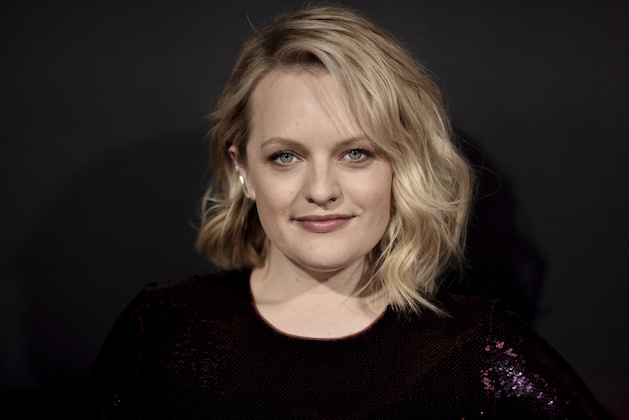 The Shining Girls, Lauren Beukes’s metaphysical thriller set in 1930s Chicago, is to be made into a TV series starring Elisabeth Moss.

‘It’s surreal and amazing,’ an overwhelmed Beukes said of the news. ‘I’ve known the news for months now and it’s such a release to have it finally announced.’

The series was ordered by Apple, the American multinational technology company. 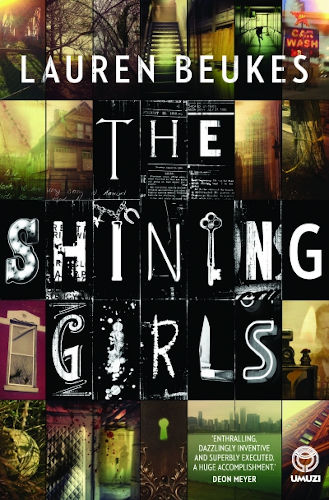 Moss, known for her role in The Handmaid’s Tale, will also act as executive producer, together with Leonardo DiCaprio’s Appian Way. Silka Luisa (Strange Angel) will write the script.

Beukes describes her relationship with Luisa as ‘creative chemistry’.

‘Writer Silka Luisa pitched a brilliant pilot, which brought in Elizabeth Moss who couldn’t be a more perfect lead and passionate executive producer,’ she says. ‘That combination of superb script, great source material and star power created a bidding war between the networks.’

Afterland, Beukes’s fifth novel, has just been released in South Africa to critical acclaim. It is set in 2023 and tells the story of a woman and her son fleeing across a pandemic-scarred America. The theme eerily echoes reality as the world is struggling to cope with the Covid-19 pandemic.

The American version of Afterland is set to be released on 28 July 2020. Her other books include Moxyland, Maverick, Broken Monsters, and Zoo City, winner of the Arthur C Clarke Award.

Chicago, 1931. Violent drifter Harper Curtis stumbles upon a house that hides a secret as shocking as his own twisted nature: it opens onto other times. Harper uses it to stalk his ‘shining girls’ across decades – and cut the fire out of them.

He’s the perfect killer. Unstoppable. Untraceable. Until one of his victims survives and turns the hunt around.

Chicago, 1992. Kirby Mazrachi’s determination to find the man who tried to kill her has taken over her life. The cops no longer return her calls. Her mother copes by writing morbid children’s books. Her only ally is Dan, the burnt-out ex-homicide reporter who covered her case.

As Kirby closes in on her would-be killer, what she finds is … impossible. Murders scattered across the decades along with evidence that makes no sense.

Meanwhile, Harper closes in on her too.