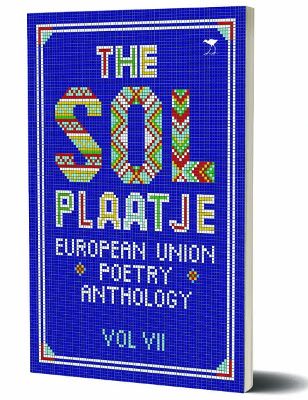 The three poets shortlisted for this year’s Sol Plaatje European Union Poetry Award and Anthology have been announced.

The shortlisted selection of poems this year includes a representation of Afrikaans, Sepedi and English.

Professor Mongane Wally Serote, chair of the judging panel and the Jacana Literary Foundation, selected the three finalists from the longlist of poems selected by this year’s judging panel for publication in volume seven of the anthology.

In alphabetical order, the three shortlisted poems are:

The anthology is a truly democratic as well as creative effort, in keeping with the spirit of the legendary intellectual giant, Sol Plaatje; activist, linguist, translator, novelist, journalist and leader.

Each year the Jacana Literary Foundation (JLF) invites South African poets, young and old, debut or previously published, to submit for consideration up to three works in any of the official languages of South Africa. Athol Williams, Goodenough Mashego, Mongane Wally Serote, Pieter Odendaal and Koleka Putuma are on this year’s judging panel. Judging blind, they select a longlist of poems for publication in the anthology. The project is funded by the European Union.