Footnotes, November 2021: Book links from around the web 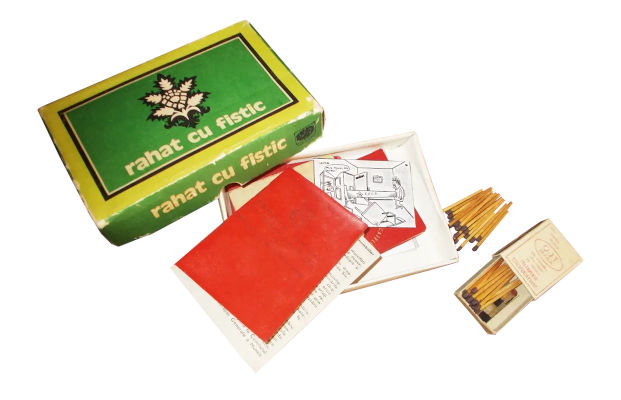 Image: ‘Samizdat cartoons hidden inside a trade union fee book and a box of Turkish delight, and a match box with a tiny book hidden underneath the matches, from Romania, 1980s.’ Tabletmag/Wikipedia