Z Pallo Jordan says the assassination of Ruth First was no mistake
More about the book! 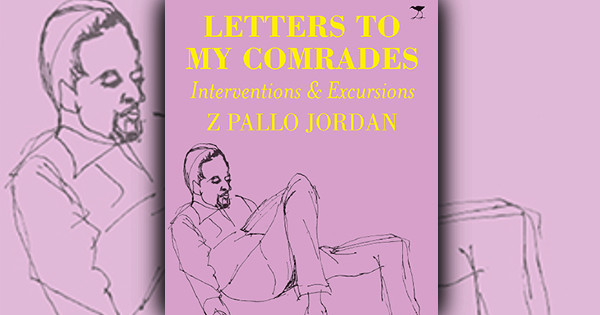 Z Pallo Jordan says there is no doubt in his mind that Ruth First was specifically targeted with the letter bomb that took her life.

During an interview with Polity SA about his new book, Letters to my Comrades: Interventions and Excursions, Jordan speaks about the incident, which took place in 1982 at the Eduardo Mondlane University in Mozambique, where First worked as director of research at the Centre of African Studies.

Jordan was in the same room at the time, but suffered no serious injury. He says the bomb ‘said a great deal about how desperate the regime was’ at that time.

‘I know afterwards the people who did it, Craig Williamson and them, claimed that Joe Slovo was the target, but that was an outright lie,’ Jordan says.

‘I say with absolute confidence because Ruth would not have opened Joe’s mail, and in case anyone who targeted Joe would not have sent his mail to the Eduardo Mondlane University, they would have sent it either to his own address or the ANC or somewhere else. They were targeting Ruth.’

Click on the link above for more about Jordan’s book