‘Some writers have it, and CJ Tudor has it big time’
More about the book! 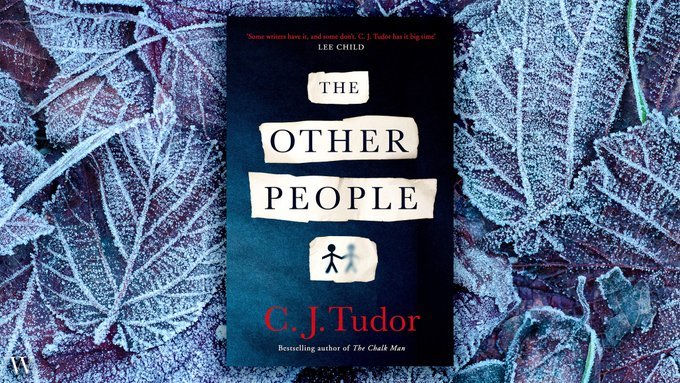 The Other People, the new novel by CJ Tudor, is out in February from Penguin Random House SA!

CJ Tudor is the author of The Hiding Place and The Chalk Man, which won the International Thriller Writers Award for Best First Novel and the Strand Magazine Award for Best Debut Novel.

‘Some writers have it, and CJ Tudor has it big time.’ – Lee Child, author of the Jack Reacher series

She sleeps, a pale girl in a white room …

She mouths one word: ‘Daddy.’

He never sees her again.

Three years later, Gabe spends his days and nights travelling up and down the motorway, searching for the car that took his daughter, refusing to give up hope, even though most people believe that Izzy is dead.

Fran and her daughter, Alice, also put in a lot of miles on the motorway. Not searching. But running. Trying to keep one step ahead of the people who want to hurt them.

Friday Night Book Club: Read an excerpt from Reggie and Me, the story of a young South African who hasn’t learnt the rules, by bestselling author James Hendry