Niq Mhlongo reveals cover for his next book, Soweto, Under the Apricot Tree 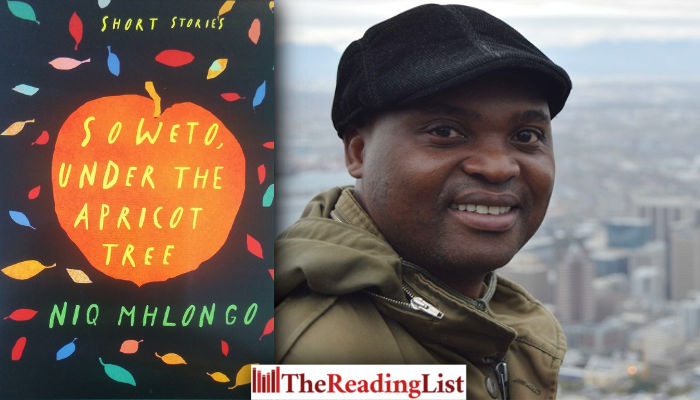 Niq Mhlongo has revealed the prospective cover for his next book, a collection of short stories to be titled Soweto, Under the Apricot Tree.

The book will be out early next year from Kwela Books, an imprint of NB Publishers.

Soweto, Under the Apricot Tree takes its title from a real tree outside Mhlongo’s home, under which he has some of his best ideas.

Keep an eye on The Reading List for more information about the book!

The striking cover has been a hit among Mhlongo’s fans on social media:

Coming out early next year pic.twitter.com/enJKSvTo2I