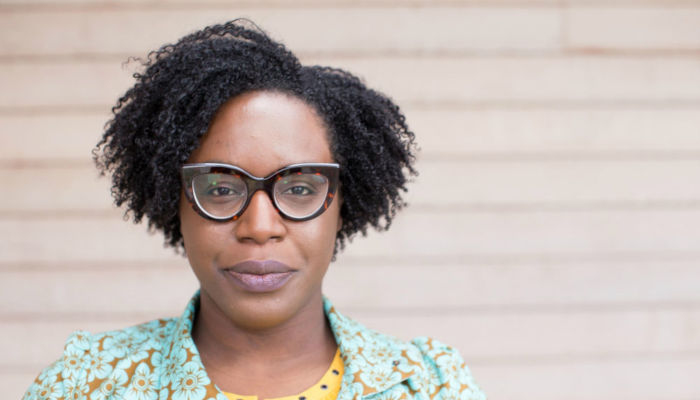 Nigerian author Lesley Nneka Arimah has won the twentieth edition of the Caine Prize for African Writing for her short story ‘Skinned’.

The prize was launched in 2000, and is awarded annually to an African writer of a short story published in English. The winner receives £10,000 prize money, and each shortlisted writer also receives £500.

Arimah, whose debut collection of short stories What It Means When a Man Falls From the Sky was published in 2017, has been shortlisted for the prize twice before, in 2016 and 2017.

In her acceptance speech, Arimah said, ‘When I think of what literature can do, and I think of the ways that literature has changed minds and opened imaginations, I want to say that we African writers must centre the African gaze.’