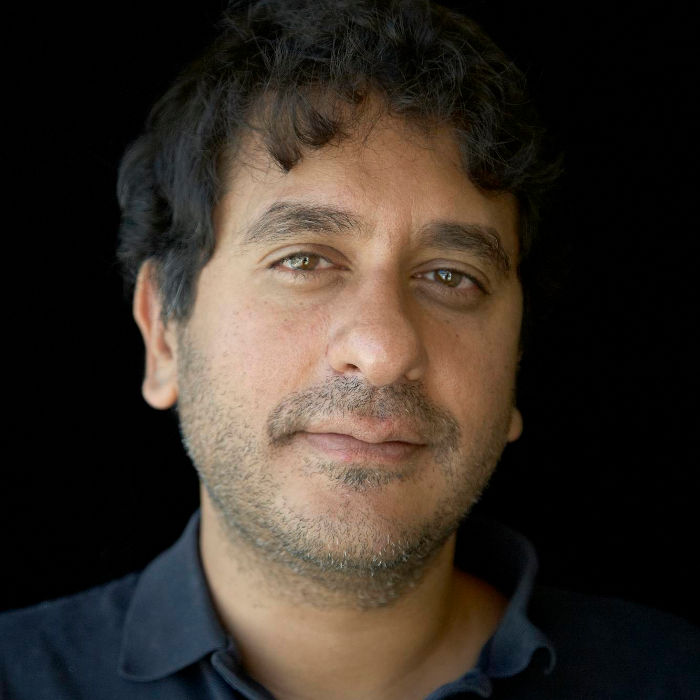 Imraan Coovadia’s new book The Poisoners is out in September 2021 from Penguin Random House.

The Poisoners is a history of four devastating chapters in the making of the region, seen through the disturbing use of toxins and accusations of poisoning circulated by soldiers, spies, and politicians in Zimbabwe and South Africa. 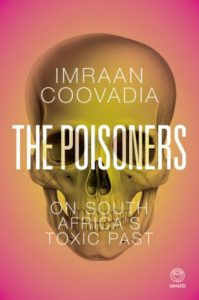 Coovadia’s fascinating new book exposes the secret use of poisons and diseases in the Rhodesian bush war and independent Zimbabwe, and the apparent connection to the 2001 anthrax attacks in the United States; the enquiry into the chemical and biological warfare programme in South Africa known as Project Coast, discovered through the arrest and failed prosecution of Dr Wouter Basson; the use of toxic compounds such as Virodene to treat patients at the height of the Aids epidemic in South Africa, and the insistence of the government that proven therapies like Nevirapine, which could have saved hundreds of thousands of lives, were in fact poisons; and the history of poisoning and accusations of poisoning in the modern history of the African National Congress, from its guerrilla camps in Angola to Jacob Zuma’s suggestion that his fourth wife collaborated with a foreign intelligence agency to have him murdered.

But The Poisoners is not merely a book of history. It is also a meditation, by a most perceptive commentator, on the meaning of race, on the unhappy history of black and white in southern Africa, and on the nature of good and evil.

Imraan Coovadia is the author of a number of novels, including High Low In-between and Tales of the Metric System, as well as works of non-fiction, most recently Revolution and Non-Violence in Tolstoy, Gandhi, and Mandela. He has contributed to many publications in South Africa and overseas and has won awards including the Sunday Times Fiction Prize, the University of Johannesburg Prize, the M-Net Prize, the National Institute for the Humanities Fiction Prize, and a South African Literary Award for Non-Fiction. He directs the writing programme at the University of Cape Town.

The Friday Night Book Club: Read an excerpt from A Thousand Ships by Natalie Haynes – one of the Guardian’s ‘Best Books of 2019’

Read an excerpt from The Enforcers, revealing a brazen plot to assassinate Nelson Mandela at his inauguration