Join Margie Orford for the Joburg launch of her new thriller The Eye of the Beholder (31 Aug)
More about the book! 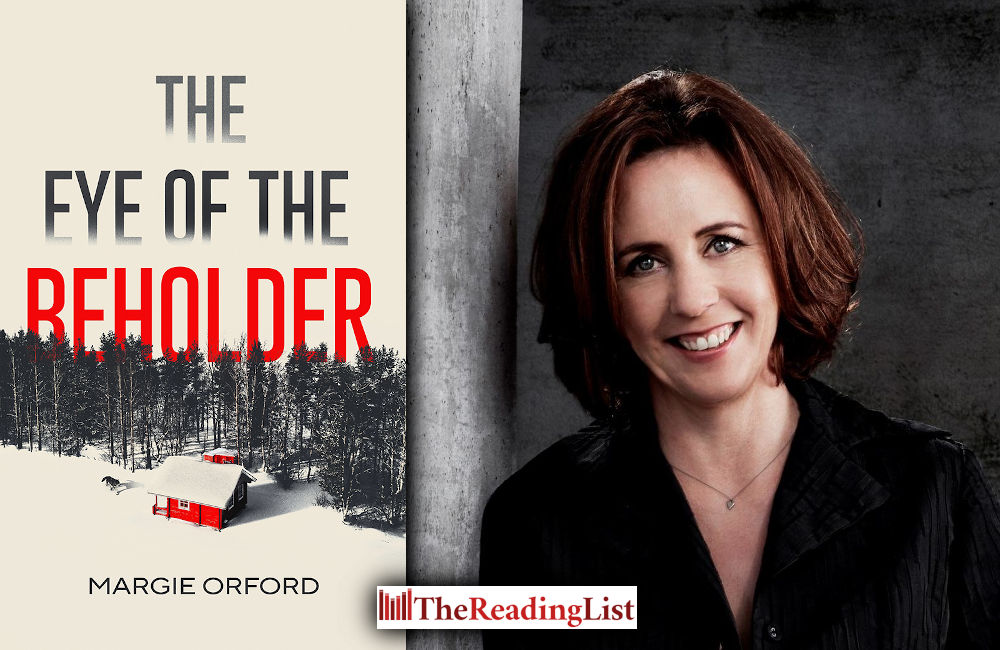 Jonathan Ball Publishers and Exclusive Books invite you to the launch of The Eye of the Beholder, the new novel from Margie Orford.

The Eye of the Beholder is an extremely sharp, well-written female revenge thriller that looks at trauma and the complicated ways in which it manifests.

Orford is an award-winning journalist who has been dubbed the Queen of South African Crime Fiction. Her Clare Hart crime novels have been translated into 10 languages and are being developed into a television series. She was born in London and grew up in Namibia. A Fulbright Scholar, she was educated in South Africa and the United States, has a doctorate in creative writing from the University of East Anglia and is an honorary fellow of St Hugh’s College, Oxford. She is president Emerita of PEN South Africa and was the patron of Rape Crisis Cape Town while she lived in South Africa. She now lives in London.

Please do come Joburg! Party time! Joburg launch of THE EYE OF THE BEHOLDER. ❤ 👁 pic.twitter.com/KloltcKPcn