Jack Reacher and Will Trent. Twice the action, twice the drama, double the trouble
More about the book! 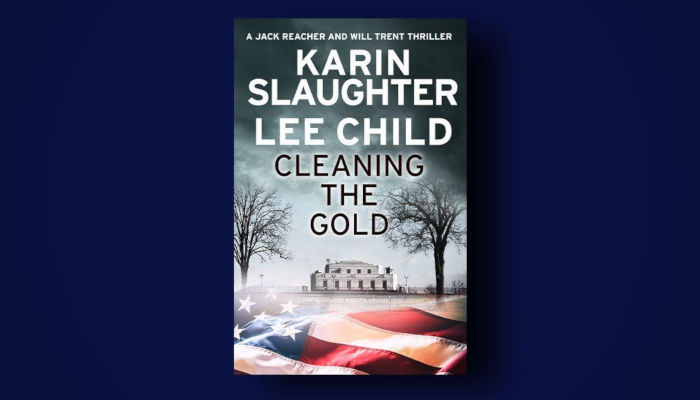 Cleaning the Gold by Karin Slaughter and Lee Child – get ready for a turbo-charged short read from two of the world’s biggest thriller writers!

Will Trent is undercover at Fort Knox. His assignment: to investigate a 22-year-old murder. His suspect’s name: Jack Reacher.

Jack Reacher is in Fort Knox on his own mission: to bring down a dangerous criminal ring operating at the heart of America’s military. Except now Will Trent is on the scene.

But there’s a bigger conspiracy at play – one that neither the special agent nor the ex-military cop could have anticipated. And the only option is for Jack Reacher and Will Trent to team up and play nicely.