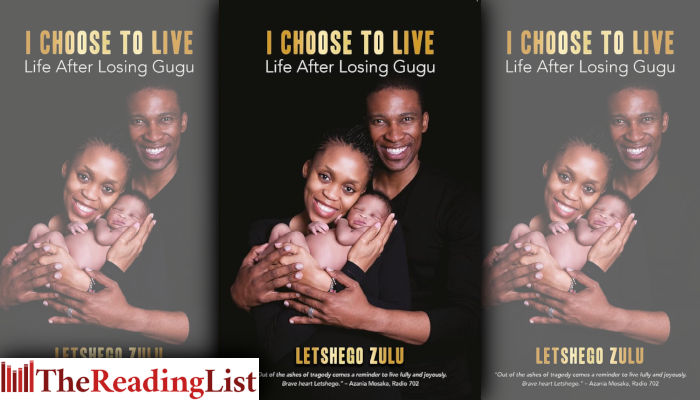 Known and loved as South Africa’s Adventure Couple, the husband and wife team were brimming with excitement at being part of the 42-strong team of the Trek4Mandela initiative, attempting to summit the world’s highest free-standing mountain.

Along the way, Gugulethu complained about a scratchy throat but seemed fit to scale the 5,895 m peak. The doctor on the expedition gave him the all clear. On 17 July, the couple were separated as Gugu, who seemed to be struggling with the altitude, elected to join the slower team heading for the Kibo peak.

By the time the couple rejoined that evening at the base station, Gugu was deeply exhausted. Letshego helplessly watched as an energy drip was attached to her husband, which she later discovered was a medical error at high altitudes. Within hours, his breathing had become gurgling gasps for air. Letshego’s blood turned to ice; it sounded like her husband was drowning.

The camp doctor decided that Gugu, now in medical emergency mode, needed to descend. In the middle of the icy night, along with two guides, team leader Richard Mabaso and her husband strapped to a crude metal stretcher, Letshego ran down the treacherous mountain for eight hours in the black night behind her husband to find help.

I Choose to Live is both a tragic and inspiring memoir told in mesmerising detail by Letshego Zulu. As much as it is about the death of a beloved husband and the 17-year-long relationship the two shared, it is also a remarkable story of a wife’s courage and stamina as she tries to make sense of her loss and find life after Gugu’s untimely death.

Letshego’s wish is that after reading her story, readers will be inspired to choose to live, to really live.

That feeling of mixed emotions as I hear that I Choose To Live has landed at some Exclusive Books stores already.
.
I'm officially a published Author 🙏
.
This journey has been a challenging yet cathartic one and now you get a window into my world.
Welcome.#IChooseToLiveByLZ pic.twitter.com/4QQM3j7Khl