‘I am a South African-based, African writer’—Watch a video interview with Nthikeng Mohlele on his latest novel Illumination
More about the book! 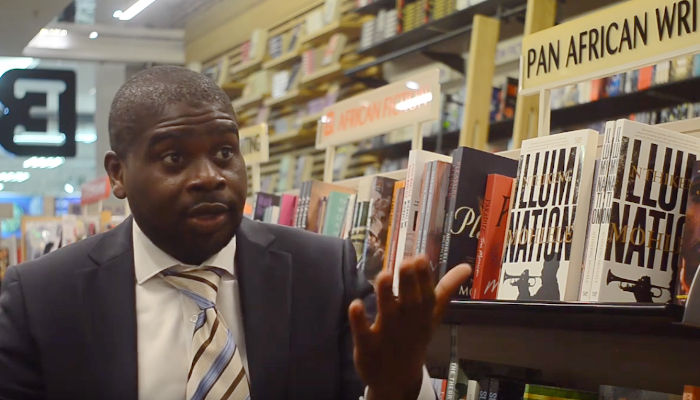 Asked to introduce himself, Mohlele says: ‘I am a South African-based, African writer.’

Asked to give an elevator pitch of his new book, Mohlele says: ‘It’s about sustained consciousness, existential crisis, what makes life what it is? I thought I should write this book because there are people like me who wonder about these things … kindred spirits to whom the book will mean something.’

Mohlele said his protagonist Bantubonke faces ‘triple problems’: ‘He’s an artist, highly gifted. He’s got past traumas as a person resulting from systems of governance. When that meets with the private and personal passions that he has, it’s a cocktail for some unsettling developments in his life.’