For the first time a Sepedi poem wins the Sol Plaatje European Union Poetry Award
More about the book! 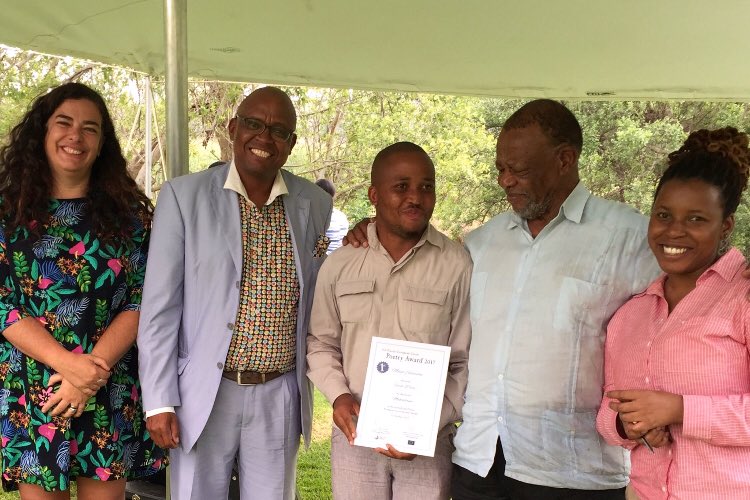 Moses Seletisha’s Sepedi poem ‘Mahlalerwa’ has won the 2017 Sol Plaatje European Union Poetry Award – the first time a poem in a language other than English has won the prize. 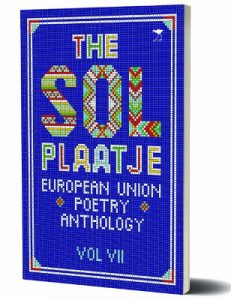 Seletisha was announced as this year’s winner at a private event at the 2017 Nirox WORDS Festival. He wins R6,000.

In alphabetical order, the three shortlisted poems for 2017 were:

#SolPlaatje European Union Poetry Award announcement about to take place at the #NiroxWords the 3 finalists have now performed. 🥇 🥈 🥉 pic.twitter.com/EEBY3B8K0a

The judges and some of the performers at the #SolPlaatje European Union Poetry Award ceremony. #NiroxWords pic.twitter.com/CI7UUCFNs3