Drinking from the Dragon’s Well – Alex Smith’s vivid account of a year spent teaching English in Wuhan, China, and later in Taiwan
More about the book! 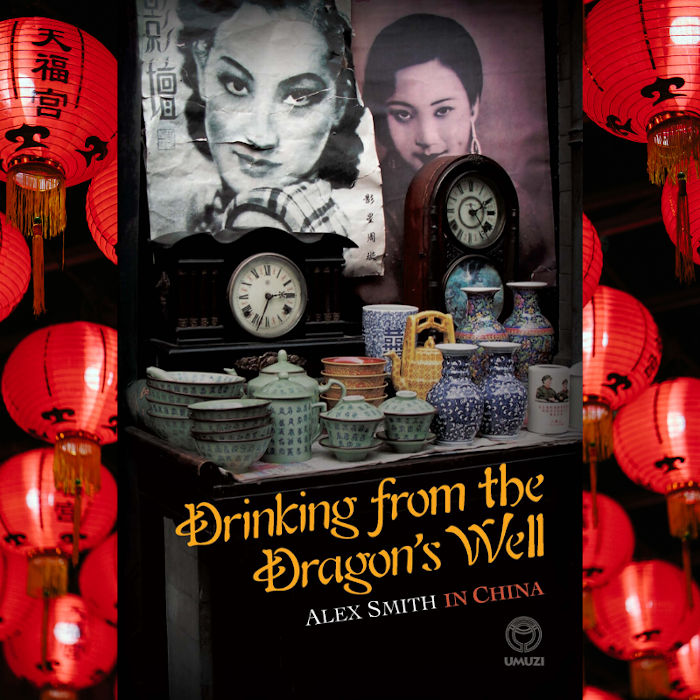 Curious to know more about life in Wuhan, the epicentre of the Corona virus?

Part memoir, part travelogue, Drinking from the Dragon’s Well by Alex Smith, published in 2011, is a vivid and warmly personal account of a year spent teaching English in Wuhan, China, and later in Taiwan.

One of the drove of foreign teachers to descend upon the once inaccessible People’s Republic of China, Alex Smith arrives filled with great expectations. She proceeds to negotiate a city, and a country, for which no amount of reading could prepare her. Her eagerness to learn the language, make friends and explore the culture often turns to bewilderment as she copes with unglamorous daily life – and with the loneliness of a stranger in a strange land. This is not prepackaged, tourist China.

A keen-eyed and sensitive observer, Smith attempts to plumb the soul of an ancient country that is beginning both to open up to the outside world, and to have a startling impact on it.

Her fresh, highly readable narrative draws the reader into the mayhem, mystery and magic of modern-day China with remarkable deftness.