Charlene: In Search of a Princess – journalist Arlene Prinsloo sifts fact from fiction in this revealing unauthorised biography
More about the book! 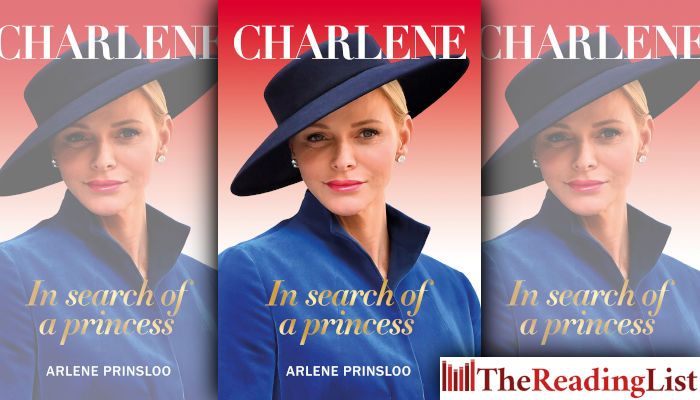 Charlene: In Search of a Princess by Arlene Prinsloo is out now from Jonathan Ball Publishers.

When Charlene Wittstock married Prince Albert of Monaco in a star-studded wedding watched by millions across the world in 2011, rumours of her getting cold feet and her unhappiness about his love children swirled around the couple.

Ever since then, the statuesque Olympic swimmer has been in the eye of the paparazzi and the centre of endless tabloid speculation and malicious rumour-mongering. Is the bubbly, down-to-earth South African lonely in glamorous Monaco? Is it a marriage of convenience? What is the status of her health? These are just some of the questions that roil so publicly around her.

Prinsloo traces her life from humble beginnings in Zimbabwe, Johannesburg and Durban, to the Olympic Games, her jet-set romance with the bachelor prince, a fairy-tale wedding and becoming a mother to twins.

At its heart, it’s the story of a woman in search of happiness for herself and her family – and also of the beginning of Charlene defining her own space amid the royal protocol.

Arlene Prinsloo is a veteran journalist, who has worked for Netwerk24, Rapport, Die Burger and Beeld in a career spanning 30 years. She has covered royal news as a blogger for Sarie and Netwerk24. Prinsloo lives in Cape Town.