An African Bite – celebrating the simplicity and authenticity of African food for a contemporary cook
More about the book! 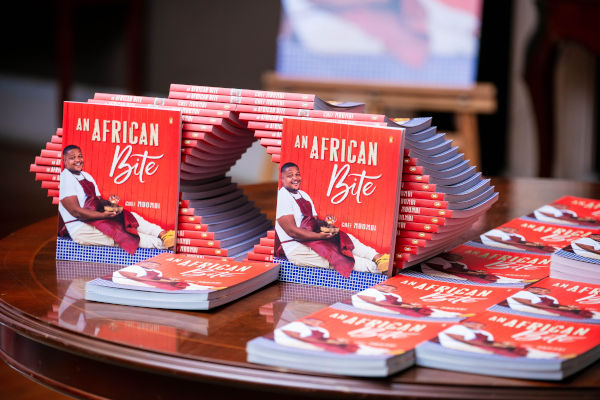 Chef Daniel Mbonani Mbombi’s An African Bite celebrates the simplicity and authenticity of African food for a contemporary cook.

Chef Mbombi has a deep connection to his culture, yet he is also a modern man living an urban lifestyle. Recognising that if we don’t keep cooking ‘heritage’ dishes, there is a risk of them being lost forever, he set out to create a cookbook that celebrates the food he was raised on.

Traditionally, cooking skills were passed from mother to daughter and there were no written recipes or YouTube videos to refer to. Nowadays, social media can overwhelm us with too many choices and it is hard to know who to trust.

An African Bite is Chef Mbombi’s tribute to the women who taught him to cook – from his mother and grandmother to the high school economics teacher who made him realise that he could turn his passion into a career.

Out now from Penguin Random House!

Watch a video on the book here: