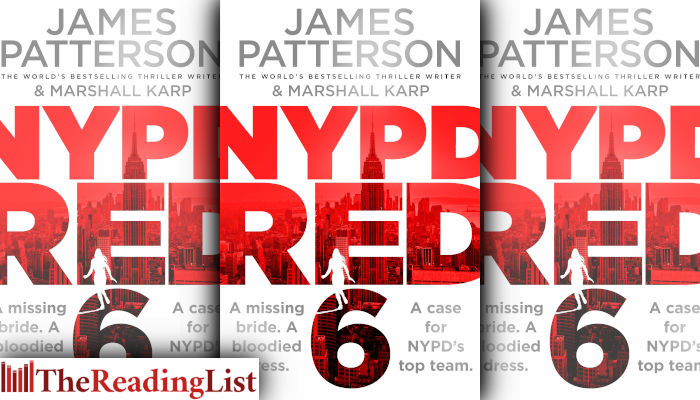 In the sixth book in James Patterson’s NYPD Red series, the wedding of the century invites the most brazen kidnapper in New York City to make the bride disappear.

At the wedding of the century, a brazen kidnapper steals the star of the show …

Erin Easton’s wedding in one of New York’s biggest venues may have a TV crew documenting every extravagant detail, but when the bride disappears from the reception, it’s no diva turn. Her dressing room is empty except for a blood-spattered wedding dress.

Detective Kylie MacDonald of NYPD Red, already at the scene as a plus-one, brings in her partner, Detective Zach Jordan, to search for the missing bride. Unable to rule anything out, every A-list celebrity on the guest list has to be considered either a target of suspicion … or a target.