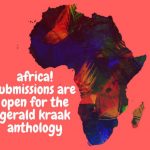 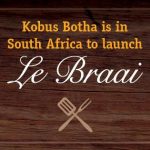 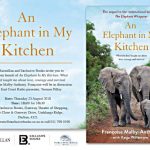 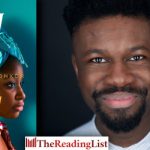 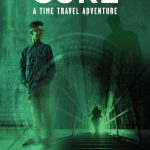 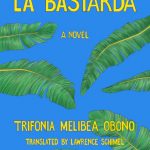 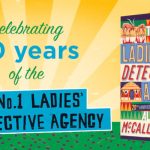 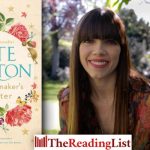 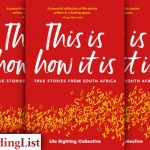 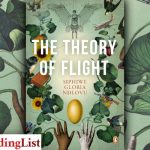 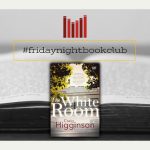 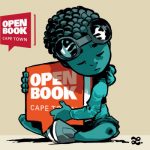 The full programme has been announced for the eighth Open Book Festival! 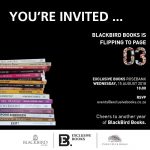 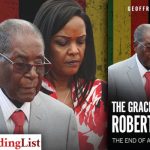 The ousting of Robert Mugabe as Zimbabwe’s president took the world by surprise. In The Graceless Fall of Robert Mugabe, veteran Zimbabwean journalist Geoffrey Nyarota explains how and why the events of November 2017 happened as they did. 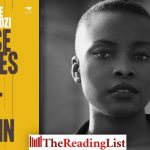 A timeous book, with Zimbabwe’s elections having taken place on 30 July, These Bones Will Rise Again responds to the November 2017 ousting of Robert Mugabe, exploring events leading up to the ‘coup not coup’ that brought his 37-year rule to an end. 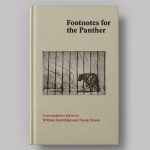 Fourthwall Books invites you to the launch of Footnotes for the Panther: Conversations Between William Kentridge and Denis Hirson. 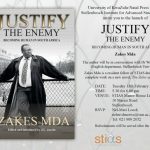 UKZN Press and the Stellenbosch Institute for Advanced Study invite you to the launch of Justify the Enemy: Becoming Human in South Africa by Zakes Mda. 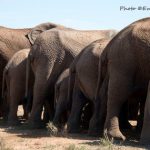 You are invited to a pop-up elephant picture show to celebrate the pre-launch of photographer Eva-Lotta Jansson’s new book, On the Road to Elephants.