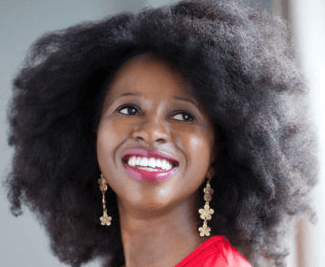 Imbolo Mbue has won the 2017 PEN/Faulkner Award for Fiction for her debut novel Behold the Dreamers. 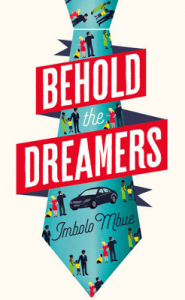 Imbolo Mbue’s debut novel, Behold the Dreamers, covers the struggle of immigrants longing to become American citizens, the stark divide between rich and poor, and the global financial crisis following the collapse of Lehman Brothers. At the center of the novel is Jende Jonge, a Cameroonian immigrant who takes a job as a personal chauffeur for Clark Edwards, an executive at Lehman Brothers. It opens a window into a world of astounding privilege. Even as he works his way through immigration court, Jende remains aggressively optimistic about the promise of America, and soon his wife too has begun working for the Clark family. But in the days before the historic 2008 election, as Lehman Brothers declares bankruptcy, the cracks in the Clark family begin to show — as do the things that make this country both blessed and doomed.  Michael Schaub, in his review on NPR, writes that Behold the Dreamers is a story with “no false notes, no narrative shortcuts, and certainly no manufactured happy endings.”

This year’s panel of judges was Chris Abani, Chantel Acevedo and Sigrid Nunez.