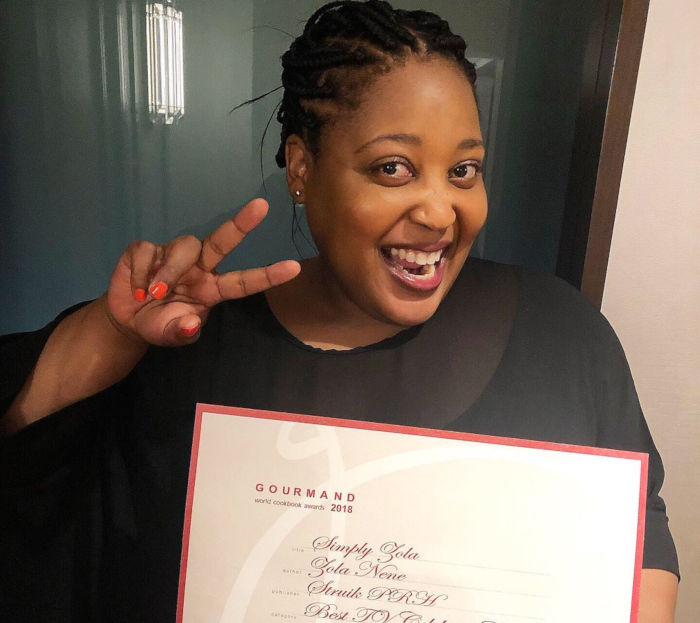 Zola Nene has been announced as the winner of the Best TV Celebrity Chef in English Award at the International Gourmand Awards!

Nene was announced as the winner at the Gourmand Awards ceremony in Macao, China on 3 July 2019.

Nene is the author of cookbook, Simply Zola, published by Struik Lifestyle, an imprint of Penguin Random House South Africa. She is quite a force on the South African culinary scene, yet her personal quest is to show people that cooking great food needn’t be pretentious or difficult. 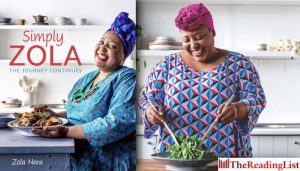 SIMPLY ZOLA – BEST IN THE WORLD! 🎉 Its official, my 2nd book has won an International Gourmand Cookbook Award. I’m so happy! 🤗 Special thanks to my amazing cookbook team @PenguinBooksSA @BeverleyDodd @NewmanSebastian @MatannaKatz Toby Murphy – WE DID IT (again)! 🙌🏾#zolanene pic.twitter.com/SegBt8RhK1