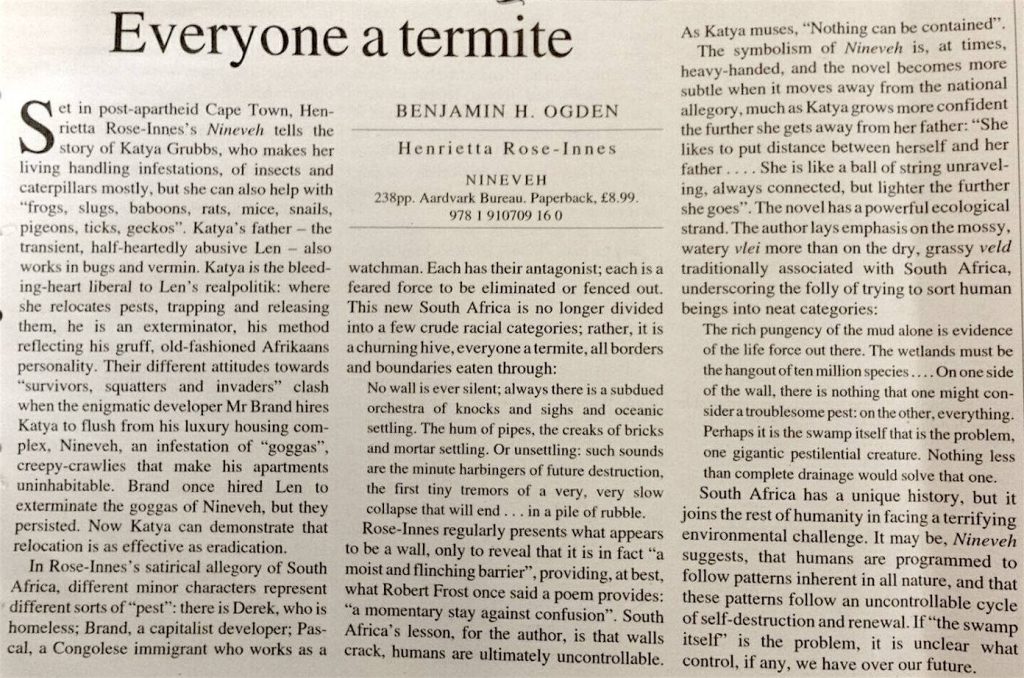 The novel is also available in Spanish, published by Almadia in Mexico, and in French from Editions Zoe. The French translation was awarded the François Sommer Literary Prize at the end of 2014.

Check out the impressive and beautiful array of Nineveh covers from around the world: 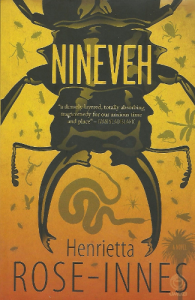 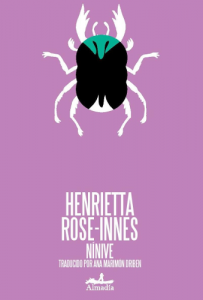 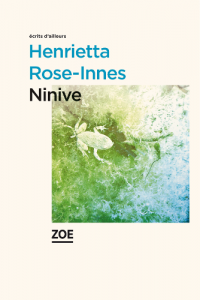 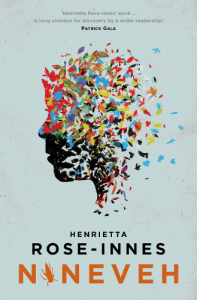 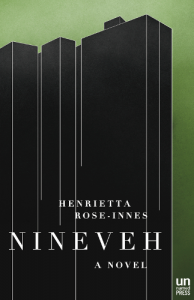 All the Money in the World by John Pearson: The true story of the infamous Getty kidnapping

‘An ecological fable for modern times’: Listen to an excerpt from The Melody by Man Booker Prize-shortlisted author Jim Crace

‘I’m amazed by how little people know about Africa’ – Paul Kenyon on why he wrote his new book Dictatorland: The Men Who Stole Africa