Solidarity Reads Day 9: Celebrating the legend, Hugh Masekela – get the ebook at 21% off for 21 days 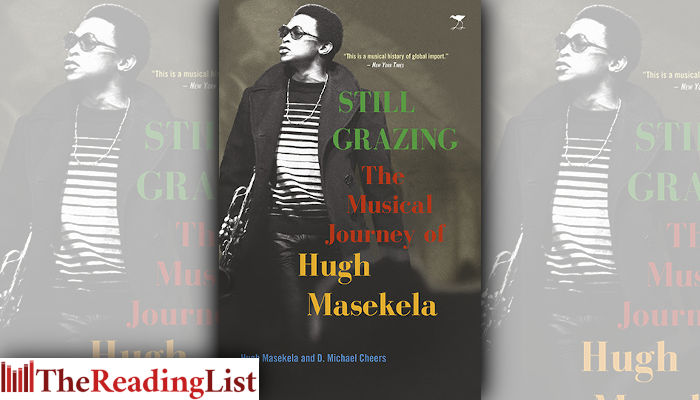 Hugh Masekela would have celebrated his 81st birthday today, and to honour his great musical and activist legacy we bring you his autobiography, co-written with D Michael Cheers, Still Grazing: The Musical Journey of Hugh Masekela.

Bra Don Mattera had this to say about Masekela:

‘He lived to put his native South Africa on the front stage. Not with a gun, but with his trumpet. Singing and playing deep into the heart of apartheid darkness; bringing light and hope. A genius of our time. Listen to him. God, and I, didn’t save his life for nothing.’

Hugh Masekela lived through some of the most vital and colourful music scenes of our time: playing with a young Bob Marley in Jamaica, hanging out with Jimi Hendrix and Sly Stone in the sixties, and getting lost in the madness of Fela’s Afropop explosion in Lagos. He loved extravagantly, experimented wildly with drugs and alchohol, and stumbled into adventure after adventure.

Through all this he was a fearless on-the-ground activist who worked tirelessly to help hasten the destruction of apartheid. Read about his life’s journey and how his return to South Africa enabled him to finally confront the personal demons that tracked him around the world. 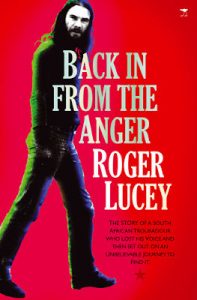 Join Andrew Pike for the launches of Against All Odds: The Epic Story of the Oceanos Rescue, a gripping account of SA’s biggest maritime investigation (26 Aug–3 Sep)