Ronnie Kasrils: We should not succumb to intimidation by state security services
More about the book! 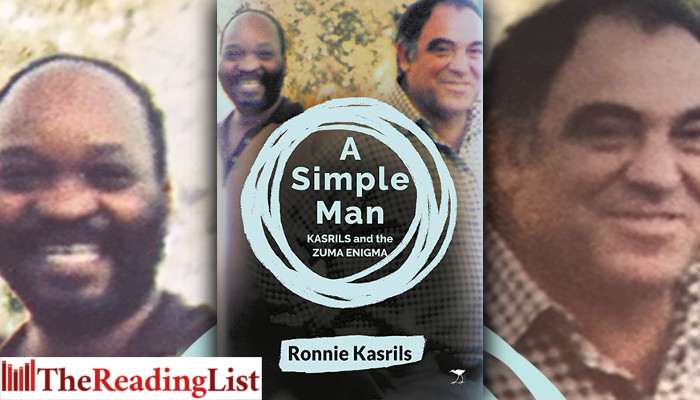 Ronnie Kasrils says he will not be silenced by State Security Agency director-general Arthur Fraser.

Jacques Pauw’s book, The President’s Keepers, which has taken South Africa by storm, alleges that Fraser forged Kasrils’s signature while Kasrils was intelligence minister, in order to buy warehouses and spy equipment.

Kasrils received a letter from Fraser asking him to ‘desist’ from discussing the matter in the media or in public.

“It is important that as citizens we demonstrate that we will not succumb to intimidation by the security services who are palpably failing our democracy, Constitution and people as was the case during the apartheid era.

“At this dark and sinister period in our country’s history, in which we face grave dangers to the democracy we sacrificed so much for, it is imperative we stand up against the crimes and corruption of Jacob Zuma’s kleptocracy and expose to the light of day those involved.”

Kasrils himself has written a heavy-hitting exposé on President Jacob Zuma: A Simple Man: Kasrils and the Zuma Enigma.