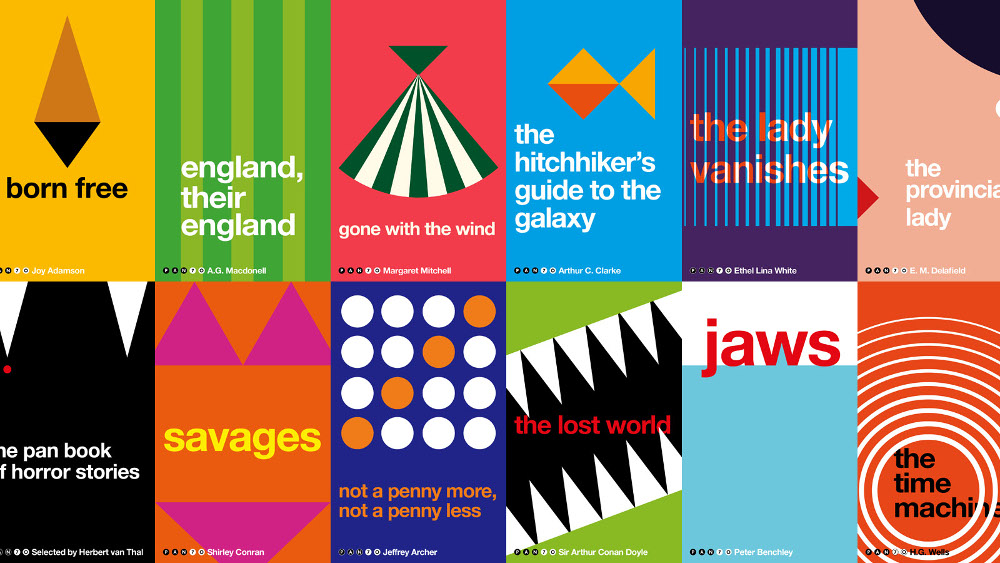 20 classic Pan titles are being rereleased to celebrate the golden age of paperback publishing.

The first 12 Pan paperback titles were published in June 1947, beginning with Ten Stories by Rudyard Kipling. Because of post-war paper shortages, the books were initially printed in France and then shipped from Paris over the Channel and up the Thames to Kingston.

Pan will also be reintroducing The Golden Pan Award, which was founded in 1962 to honour any title selling over a million copies in the Pan paperback edition. The prize will have a revised design for the 70th anniversary and will be given to authors who have sold over a million of a single title in all formats.