Mandela’s time in prison affected his self-belief, and his writing – Mandla Langa discusses Dare Not Linger
More about the book! 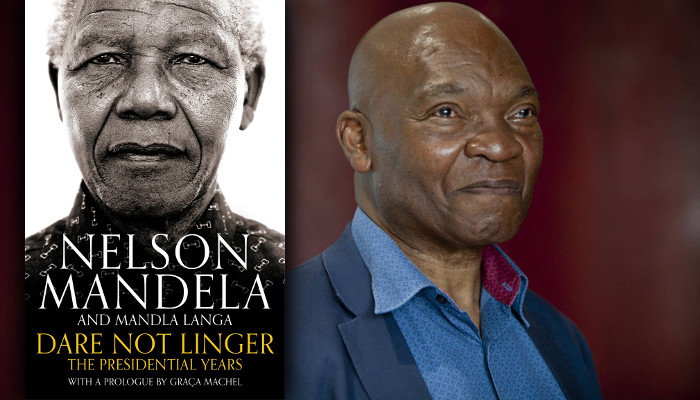 Langa was tasked with completing Mandela’s much anticipated second memoir, Dare Not Linger: The Presidential Years, the sequel to Long Walk to Freedom.

Speaking to the Mail & Guardian, Langa says he believes Mandela’s sense of self was formed by his years in prison, and in turn influenced his writing.

‘I think that kind of self-believe comes mainly from having spent so much time in prison, where you really end up being aware of people and your encounters with people are always predicated on what power they might have over you and how to survive them.

‘That’s the sense I got when I met him, and that is the sensibility that was at the back of my mind when I was writing the book.’