Letshego Zulu chats about her tragic and inspiring memoir I Choose To Live: Life After Losing Gugu
More about the book! 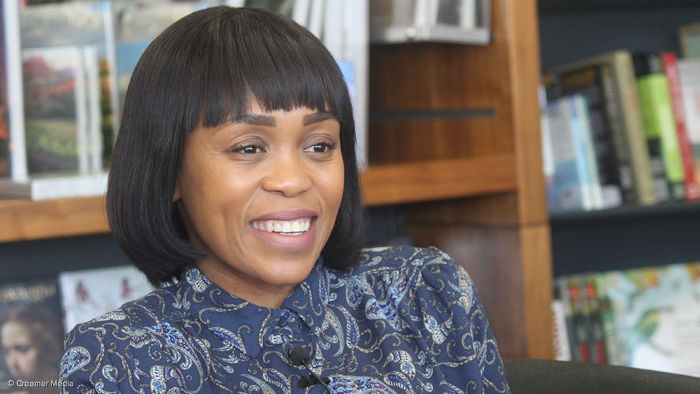 Letshego Zulu chatted to Polity SA recently about her new book, I Choose to Live: Life After Losing Gugu.

Known and loved as South Africa’s Adventure Couple, the husband and wife team were brimming with excitement at being part of the 42-strong team of the Trek4Mandela initiative, attempting to summit the world’s highest free-standing mountain.

I Choose to Live is both a tragic and inspiring memoir told in mesmerising detail. As much as it is about the death of a beloved husband and the 17-year-long relationship the two shared, it is also a remarkable story of a wife’s courage and stamina as she tries to make sense of her loss and find life after Gugu’s untimely death.