Don’t miss the launch of two books on Nelson Mandela, with Lord Peter Hain and Kate Sidley
More about the book! 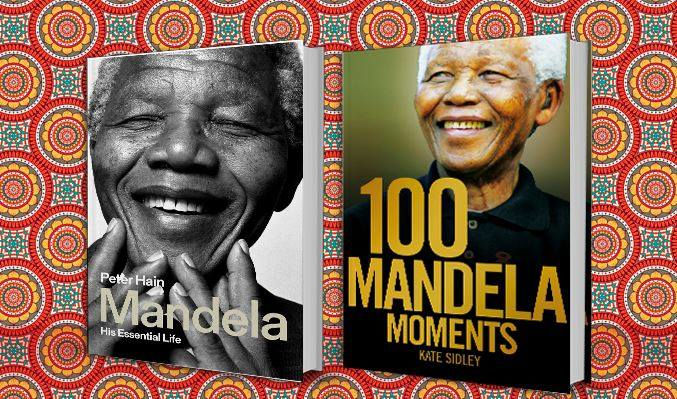 Exclusive Books and Jonathan Ball Publishers invite you to an evening with Lord Peter Hain and Kate Sidley in conversation with Rich Mkhondo.

The two authors will be discussing their recent books about Nelson Mandela.

Mandela: His Essential Life chronicles the life and legacy of one of the twentieth century’s most influential and admired statesmen.

Charting his development from remote rural roots to city lawyer, freedom fighter, and then political leader, Peter Hain takes an in-depth look at Mandela’s rise through the ranks of the African National Congress (ANC) and subsequent 27 years imprisonment on Robben Island, as increasingly vocal protests against the injustices of Apartheid brought his struggle against overwhelming prejudice and oppression to the eyes of the world.

This book encompasses Mandela’s inauguration as South Africa’s first democratically elected president, his ‘retirement’ campaigns for human rights, a solution to AIDS and poverty. It goes on to chronicle his later years and death. Throughout, the humanity and compassion of this extraordinary world leader shine through.

The author concludes with a critical analysis of his and the ANC’s achievements, its leadership’s subsequent slide into corruption, and whether under new direction South Africa can reclaim the values and legacy of Mandela, and the ‘rainbow nation’ he created and led to such global acclaim. 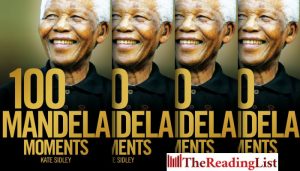 How do you retell the well-worn life story of a national icon? One way is this: a palimpsest of a hundred memories of the great man, revolutionary, world leader, and family figure, to celebrate the 100th anniversary of his birth.

Kate Sidley offers renewed and touching insight into Mandela by retelling humorous, heart-warming and momentous moments from his life, roughly chronologically, drawing from his own writing and the memories of contemporaries, historians and ordinary people. The reading experience is multi-varied and complex, touching and inspiring, like Madiba himself.

100 Mandela Moments is divided into sections, according to the many roles Mandela played in his lifetime: the school boy, the student, the lawyer, the outlaw, the prisoner, the negotiator, the statesman, the elder. Each story or ‘moment’ is short and encapsulates something about the man behind the legend, and the book can be read cover to cover or dipped into.