Africa’s Lit Volume 31: Zakes Mda chats about his latest novel The Zulus of New York
More about the book! 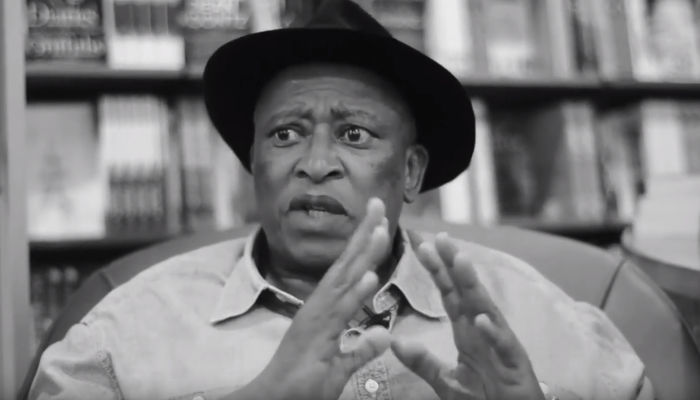 Zakes Mda sat down with Africa’s Lit to discuss his new novel The Zulus of New York!

The Zulus of New York is a work of historical fiction that draws on the true history of ‘Farini’s Friendly Zulus’, a group of men taken to Britain and America as performing curiosities.

It is described as Mda’s ‘most powerful work yet’.

‘After the Battle of Isandlwana, after the Zulus had won over the British, the Zulus became very, very popular in the Western world,’ Mda explains. ‘Because here were these savage warriors, you know, who had defeated the greatest army in the world. So everybody wanted to see these “creatures”.’

‘Even in New York, Zuluness was being performed in many different ways. On street corners there were performers who passed for Zulu, but they were local people, either African–American or even white people with blackface.’