‘When people ask me if I’m a hero or a traitor, I say I’m just an ordinary person’ – Edward Snowden talks to Trevor Noah about his new book Permanent Record
More about the book! 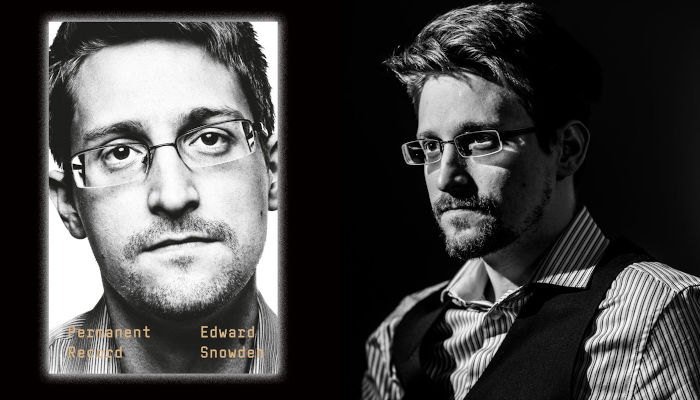 Edward Snowden chatted to Trevor Noah on The Daily Show about his new book Permanent Record.

Permanent Record sheds light on the evolving intelligence industry. It is also a deeply moving and vivid portrait of one man’s struggle to live his deepest values, despite great personal sacrifice and the loss of home.

‘When I set out to write this book, I wasn’t trying to change opinions. I was trying to tell the story of what has happened,’ Snowden says.

‘When people ask me if I’m a hero or a traitor, I say, look, I’m just an ordinary person. I’m like you. Whistleblowers aren’t elected, we’re not exceptionally skilled. The thing that makes the disclosure matter are the facts, it’s really about what you see rather than what you are.’

Snowden also talks about his life in exile, and his plans for the future.