Watch the book trailer for Seven Votes: How WWII Changed South Africa Forever by Richard Steyn
More about the book! 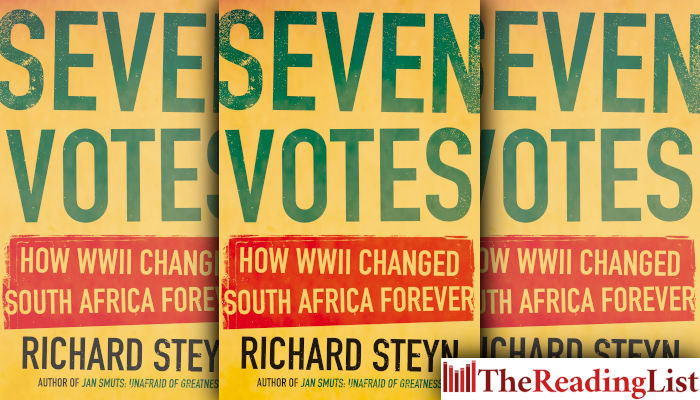 What would South Africa have been like today, had those seven MPs voted against joining the war?