Trevor Noah wins major international award The Thurber Prize for American Humor for his book Born A Crime
More about the book! 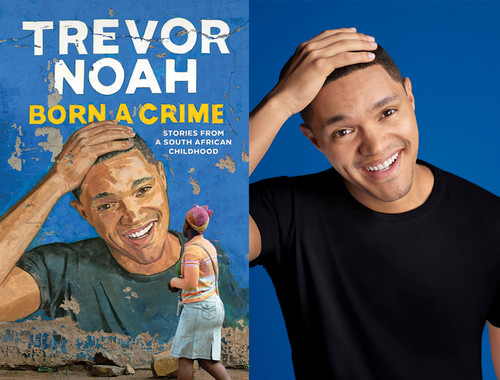 Trevor Noah has won another big award for his autobiography Born A Crime – The Thurber Prize for American Humor. 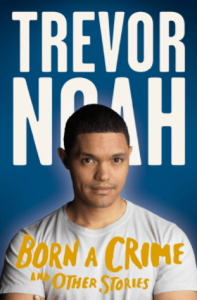 Noah was awarded the prize at a ceremony in Broadway in New York City on 2 October. He receives $5,000, a commemorative plaque, and is invited to Thurber House in Columbus, Ohio as a featured guest at a special event.

The 2017 Thurber Prize shortlist was:

New book alert! How to Raise a Man: The Modern Mother’s Guide to Parenting her Teenage Son by Megan de Beyer