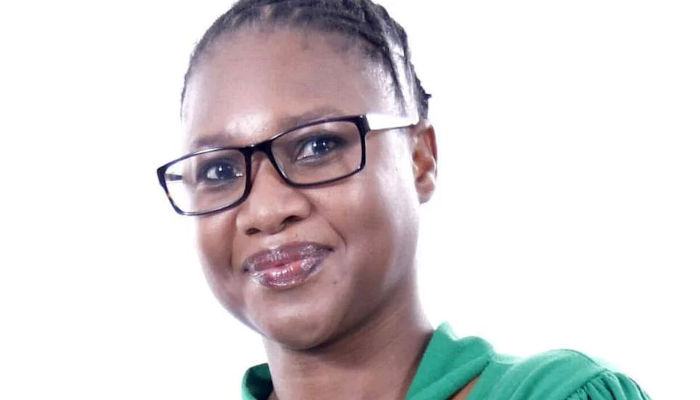 Nandipha Gantsho has been announced as the winner of the prestigious City Press/Tafelberg Nonfiction Award for her manuscript Throw Madam from the Train.

The biennial prize is awarded to a new or established writer who has already begun research into their selected field and hopes to secure a publishing contract with NB Publishers, as well as R120,000 to develop their book.

The award encourages work ‘across all aspects of nonfiction that offers relevance to the South African landscape’.

Tafelberg received over 120 entries for the prize this year. 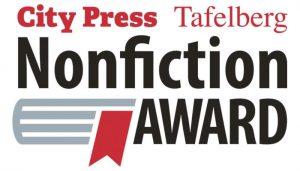 In the end, and after a tough debate, the choice came down to two titles: Throw Madam from the Train by Nandipha Gantsho, which addresses the ideas of identity, race and the evolution of the education landscape in South Africa; and Patient 12A by Lesedi Molefi, a book about mental illness and the stigmas that often go with it.

Both these fresh literary voices address issues which are extremely pertinent to South African society.

The winner, Throw Madam from the Train, was chosen for its writing style, depth of insight, and its contributions in highlighting issues in the vital field of education.

Previous winners of the City Press/Non-fiction award are:

Other shortlisted candidates who have been published by Tafelberg include: