The Farm by Max Annas – an explosive mix of psychological thriller and neo-Western, with a deeply political subtext
More about the book! 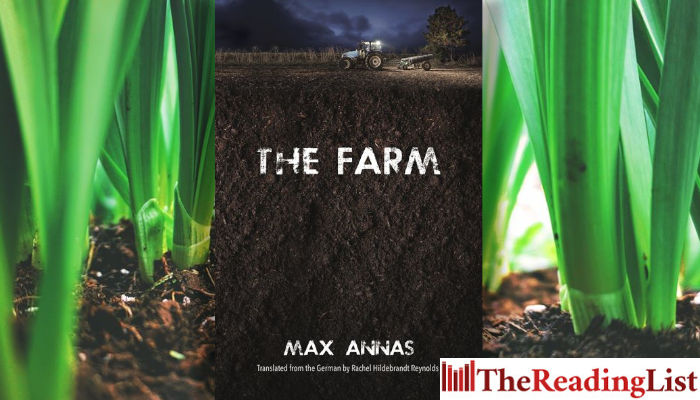 New from Catalyst Press and LAPA Publishers – The Farm by Max Annas.

Somewhere in South Africa, another farm comes under heavy attack.

No shooters in sight. Only one thing is certain: The attackers are savagely resolute.

A diverse group of people barricade themselves inside the farmhouse: women, men, and children; bosses and workers; blacks and whites; a police officer; random visitors.

Who is the target of the attack? What has motivated it? Politics? Revenge? Greed? Drugs? Weapons?

Do the people outside know more than those indoors? Who are these snipers, trying to operate in the dark of night? Who will die, who will survive? Who is pulling the strings? Who will be the winners, who will be the losers? And how long can eight hours actually be?

Eight hours, minute by minute. Constant changes in perspective, piercing precision; this is an explosive mix of psychological thriller and neo-Western, with a deeply political subtext.

Before writing novels, Max Annas worked as a journalist. A renowned film critic, his first novel, The Farm, is currently under film production in South Africa. Catalyst Press will also release The Farm in North America and South Africa (via LAPA) in 2020. Annas used to live in South Africa where he taught at the University of Fort Hare, before returning to his homeland, Germany. He still visits South Africa regularly. This book shows his deep appreciation for the complex nature of farm attacks.