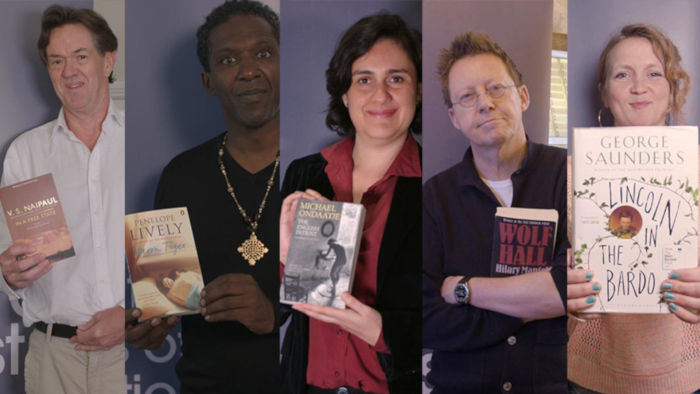 The shortlist for the Golden Man Booker Prize, the ‘five best Booker Prize winners of all time’, has been announced at the Hay Festival.

The one-off award forms part of the Man Booker Prize’s fiftieth anniversary celebrations. All fifty-one of the previous winners were considered by a panel of five judges, with each judge reading the Booker-winning novels from one decade of the prize’s history to establish which books ‘stood the test of time’.

Members of the public are now invited to vote on their favourite from the shortlist. Voting with take place from 26 May to 25 June 2018 on the Man Booker Prize website.