Saul Sithole dedicated 62 years of his life to the scientific world of birds and fossils: Read an extract from The Forgotten Scientist
More about the book! 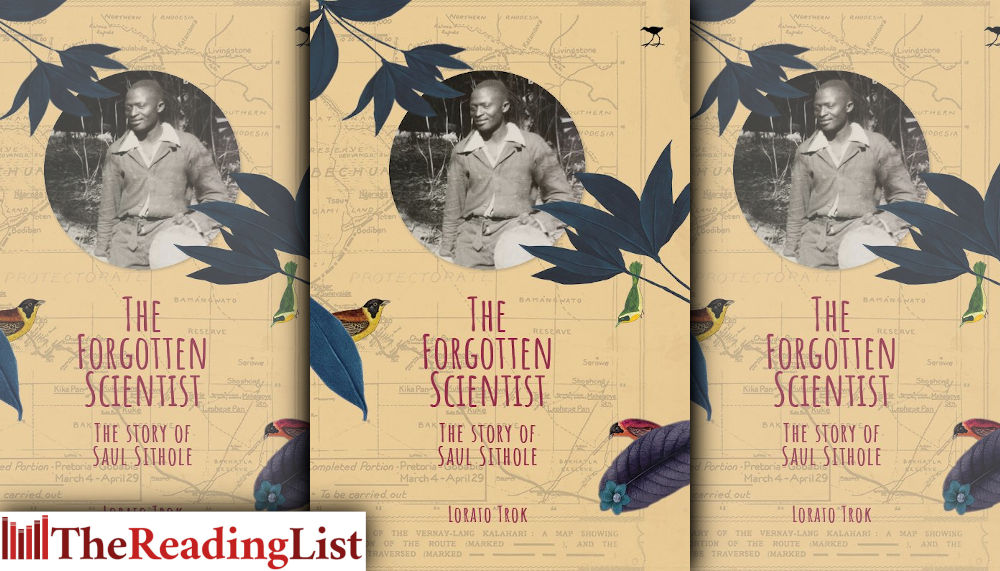 Unrecognised, ignored and forgotten. The Forgotten Scientist: The Story of Saul Sithole is the untold story of a pioneering black scientist who made a great contribution to the fields of anthropology and ornithology in South Africa.

Isele Magazine recently shared an extract from Lorato Trok’s exploration of a man so committed to his craft that even the weight of apartheid did not stop him from giving 62 years of his life to the scientific world of birds and fossils.

Saul Sithole learned to skin birds from Herbert Lang. Even though there were other black ornithological assistants on the team, lead ornithologist Austin Roberts singled out Sithole’s excellent work when he wrote in his report:

‘Lang is training the boys to make good skins … Saul is far better than the other skinners and is doing very fine skins.’

Even though the skinners, including Saul Sithole, were doing exceptional work, to their masters and ornithologist they were still described as ‘natives’ and ‘boys’. Their value was described in terms of their discipline and usefulness, not much as scientists who rendered valuable scientific work. This is how Lang described Saul Sithole’s leadership:

‘This native, by his ready willingness to render himself useful and by his good example, assisted in maintaining an excellent discipline and great industry among the skinners.’

Saul Sithole was a city slicker who struggled to establish himself in rural craft during fieldwork. He was an expert in using fine steel, cotton wool, alcohol and arsenic. He would read vigorously to learn about the trade of skinning and preserving birds shot in the field. Sithole would learn the same techniques his superiors learned, honing his technical skills on the job and gaining his bird skinning skills on expeditions where he could observe living birds.

New book alert! To Paradise by Hanya Yanagihara, author of the modern classic A Little Life

What’s Mine and Yours – Naima Coster explores the unique organism that is every family: what breaks them apart and how they come back together