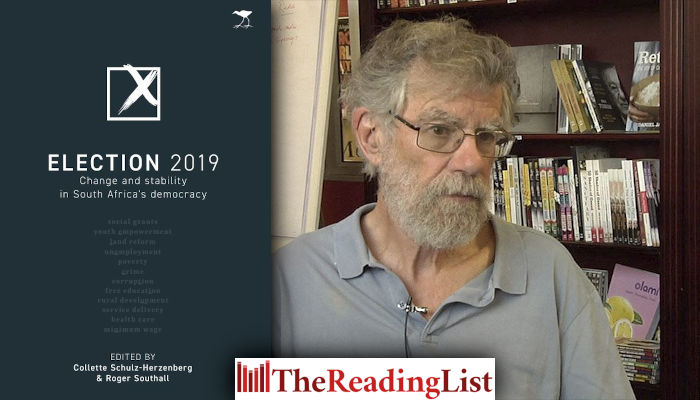 When Cyril Ramaphosa won the race to become party leader at the ANC’s national conference in December 2017, the stage was set for him to revive the economy and cleanse the state of corruption. Yet his narrow victory meant his internal party opponents remained strong, and the ANC remained sharply divided between pro- and anti-Zuma factions. Ramaphosa’s road to reform was strewn with numerous obstacles.

Election 2019 covers the context of the election, analyses changing voter participation and attitudes, outlines party campaigns and explores the role of gender and the media before evaluating the result. At its heart is the issue of whether South African democracy will survive.